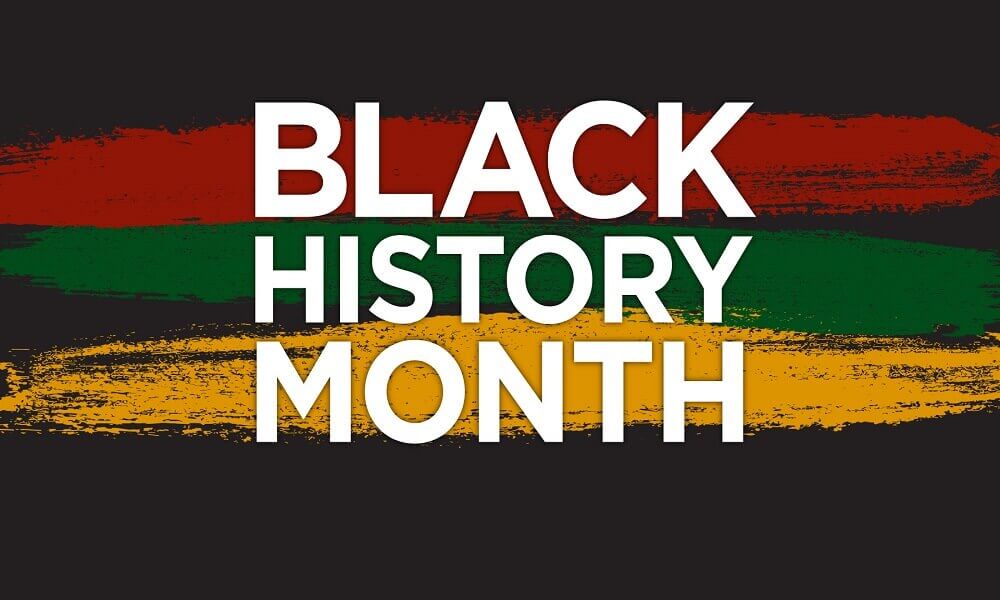 This Black History Month coloring page features two of the most significant Black U.S. leaders, Condoleezza Rice and Colin Powell. When they were in the cabinet, they would advise and support President George W. Bush. Colin Powell was the first African American U.S. Secretary of State, and Condoleezza Rice was the National Security Advisor to the president.

Garrett Morgan is one of the greatest African American scientists and inventors the world has ever known. His greatest invention was the traffic light, which he invented to control the flow of traffic. He even invented the breathing mask or gas mask.

This coloring page highlights two of the most prominent African Americans in history, Harriet Tubman, and Martin Luther King Jr. Both have been immensely inspirational, so there would be no better Black History Month coloring page for you to print and download.

Joe Louis, better known as Brown Bomber, is an African American professional boxer who reigned as the heavyweight champion for the years 1937 to 1949. He’s considered the greatest heavyweight lifter of all time.

Here’s a coloring page of Lewis Howard Latimer, the draftsman, patent expert, and inventor who made the first drawing on the telephone. He even patented and invented the method of carbon for Edison’s lightbulb.

Here’s a coloring page of Jackie Robinson, the first African American to play the major leagues of baseball. People spat on him, threatened him, and even hit him with wild pitches, yet he continued to play for the team.

Here’s a coloring page of Thurgood Marshall, the first African American to be appointed as the Supreme Court Justice. He contested several cases and even won them, which changed the lives of several black people.

Here’s a coloring page of Sojourner Truth, the African-American women’s rights activist and abolitionist. Sojourner Truth was born as Isabella (Belle) Baumfree, but she gave herself this name when she was convinced that God wanted her to leave the city and go into the countryside.

Here’s a coloring page of the most popular and loved African American, Barack Obama. Barack Obama, the American politician who served as the President of the United States, served the country. He’s even the recipient of the Nobel Prize.

This Black Month coloring page features D. Mae Jemison, the first African American to be accepted as a NASA astronaut and selected to fly in the space shuttle. She was also responsible for conducting experiments during the shuttle mission.

Here’s a coloring page of Henry Brown in a box. Henry Brown, a Virginia slave, decided to travel and escape as a piece of property because he was always considered a white man’s property. He even persuaded a carpenter to build a box large enough for him to fit in.

Here’s a coloring page of Louis Armstrong, a skilled cornet, and trumpet player, who helped shape jazz in some of the biggest cities of America, like New Orleans, New York, and Chicago. He rose from hardship to become a legend in jazz.

This Black History Month coloring page features Rosa Parks, fondly called the mother of the Civil Rights Movement. She was jailed, fingerprinted, and fined because she refused to give up her seat on a bus to a white man. It was this courage that made it possible for African Americans to sit in any available seat in public transport.

Here’s a coloring sheet of Maulana Karenga who create the festival of Kwanzaa, which gradually gained prominence in other parts of the world as well. Kwanzaa, meaning ‘first fruits’, celebrates the first fruits of the harvest.

This coloring page features Frederick Douglas, an African American who went through tremendous exploitation and brutality when he was young. He escaped from servitude and went to New England to become the leader of the anti-slavery movement. 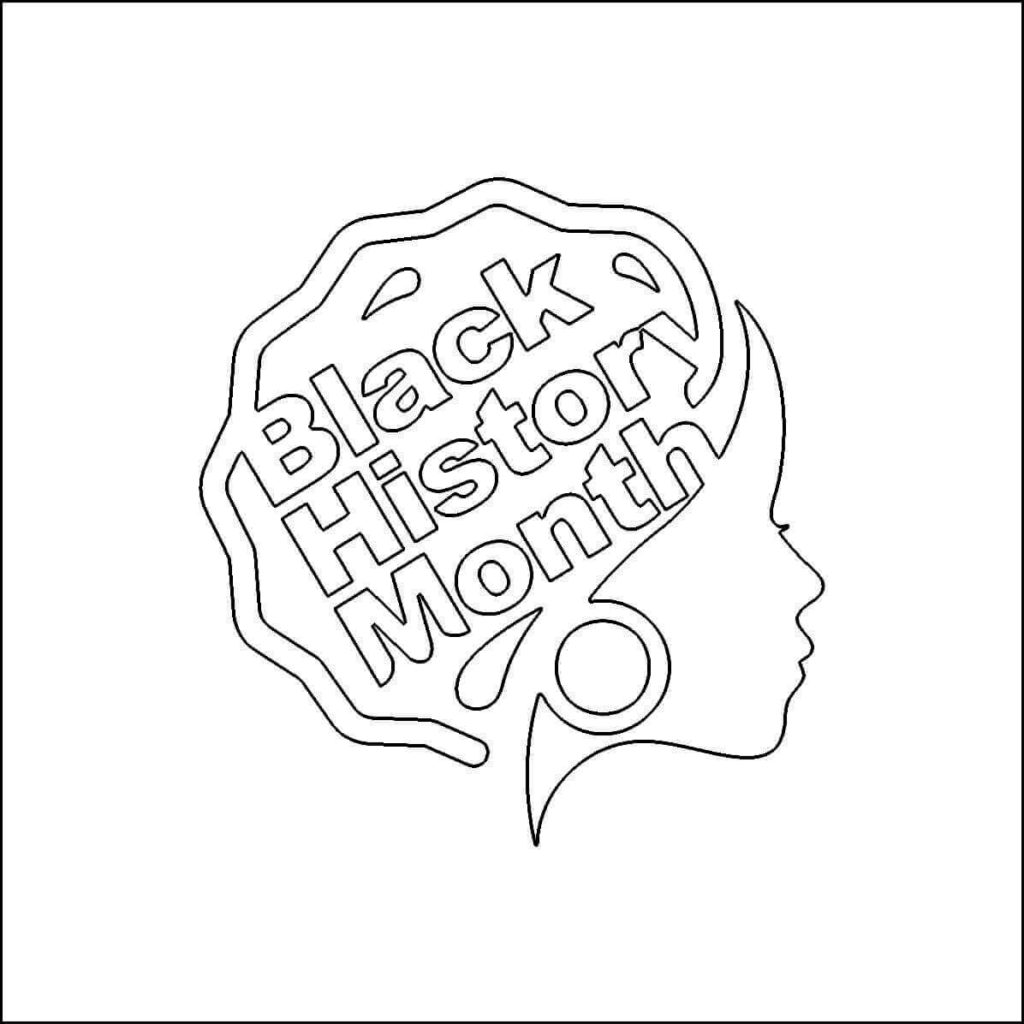 To commemorate the new year, we’ve got this latest Black History Month 2021 coloring sheet for our dear readers. Hope you’ll enjoy it.