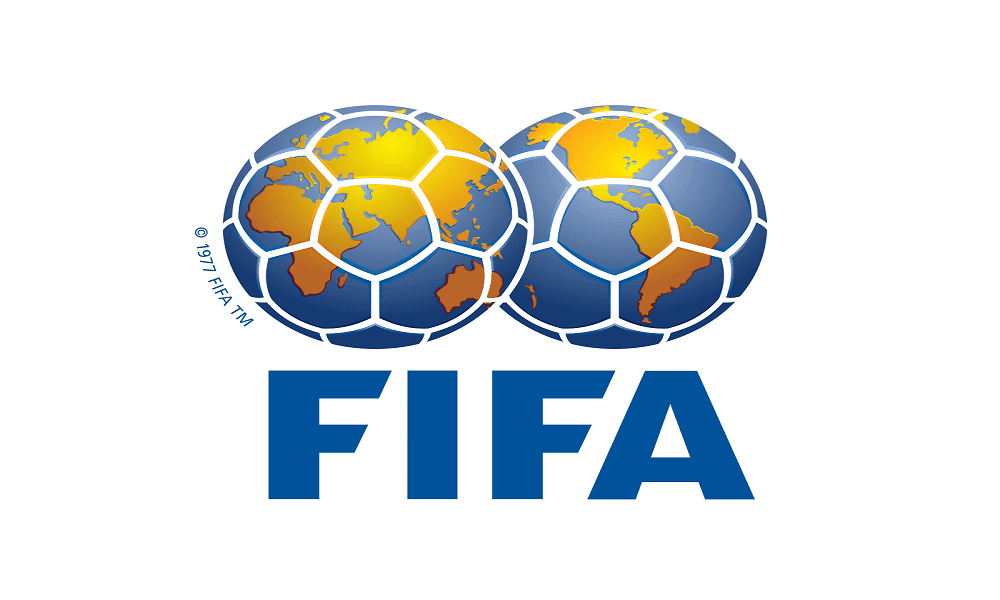 Shout out to all the football fans here! How excited are you for FIFA World Cup 2018, the quadrennial football tournament which takes the entire world by storm? In less than a month, some of the greatest football players on our planet would take the center stage in the beautiful country, Russia. Since the Russia World Cup 2018 fixtures have already been announced, we thought of getting our readers a collection of free printable FIFA World Cup Coloring Pages. So stay tuned for some other detailed FIFA world cup coloring sheets to print.

If you’re into football or soccer, you’ll already know that the wolf Zabivaka has been chosen as the official mascot of FIFA World Cup 2018. The name, meaning ‘the one who scores’ is quite fitting for this wolf, who radiates charm, fun, and oodles of confidence. In this coloring sheet, we see Zabivaka trying out an ultra-cool move, which will definitely lead to a goal.

Here’s another cool FIFA 2018 mascot coloring page for you to fill. While coloring this image, use white and blue for the T-Shirt, the logo should be left black and red for the knickers. Don’t forget to color those sassy sports glasses orange. If you’re wondering why we are stressing on colors, it’s because white, blue and red are the colors of the Russian Team.

This year, FIFA World Cup is held in Russia, which happens to be part European and part Asian, so you can say the tournament is returning to Europe after 2006. This also means that our European readers have a golden chance to witness the game live. But given the frenzy behind football, people from all over the world can also flock to Russia to watch their favorite team play live.

This well-detailed coloring sheet gives you a clue to the teams participating in this year’s FIFA World Cup. Your job would be to fill this coloring page and guess the names of these football teams. Googling isn’t allowed and don’t be afraid to make mistakes. This is how we all grow.

Football boots, also called soccer shoes or cleats are absolutely essential for playing football. These boots with studs are designed specifically for grass pitches. Football boots had a humble beginning, but today, they’re made with extensive research and development.

Here’s a coloring page of the trophy for which 32 teams will be competing this year. It’s a beautiful trophy, which appears as if someone is holding the world with his hand. This beautiful trophy has been touring all over the world until it finally lands on the winning team captain’s hand.

This coloring sheet features one of the most famous football players of our time, Lionel Andrés Messi Cuccittini, better known as Messi to all of us. A lot is expected from this Argentinian footballer this year, who also plays as a forward for Barcelona team. Messi is also regarded by many as the greatest player of all time.

Here’s a coloring page of the rising star of the Brazilian football team, Neymar da Silva Santos Júnior, better known as Neymar Jr. Apart from playing for his country, Neymar also plays for Paris Saint-Germain as a forward. He performed exceptionally well last time, so let’s see how he fares this year.