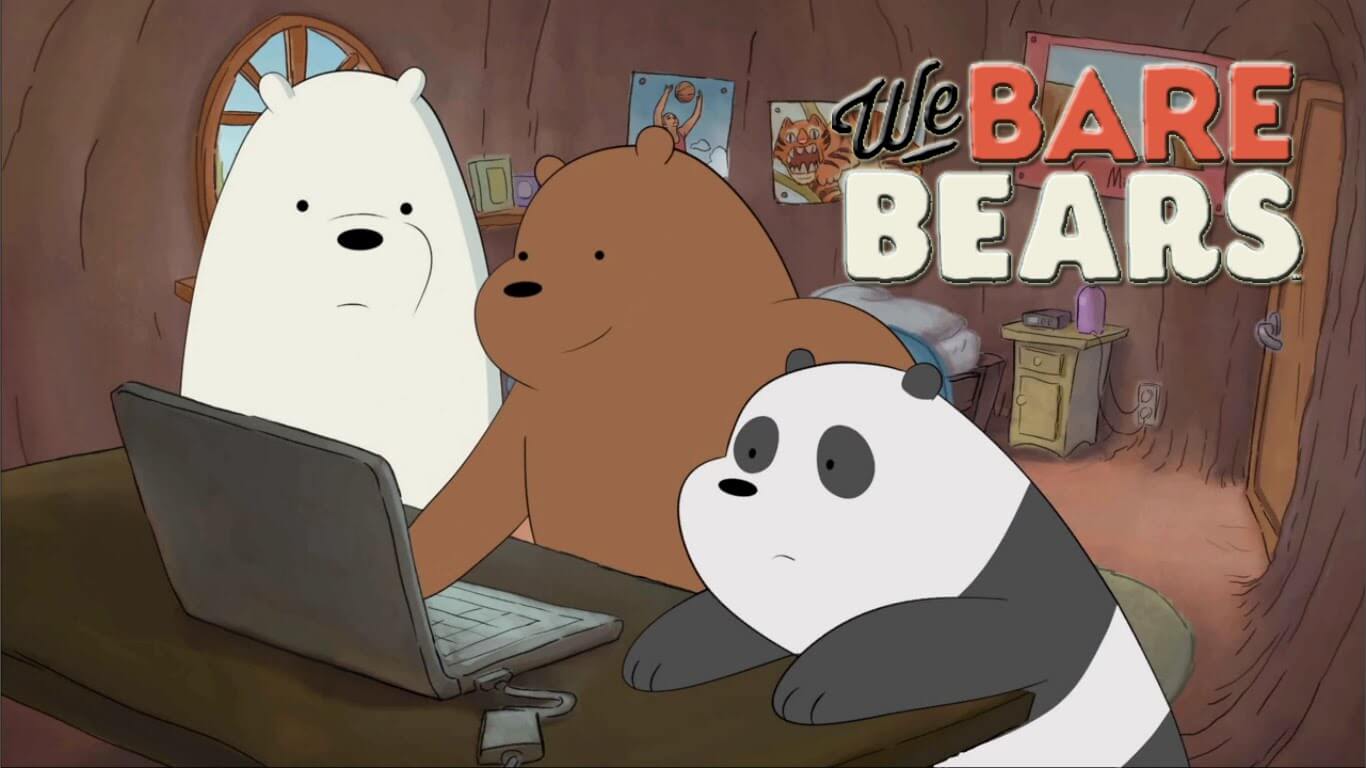 Hello, our little buddies? How’s life after school? Well, the first few days in school after the vacation seem a bit tiresome, but we’re sure you’ll get used to it and will start enjoying it soon. During your vacation, you must have watched the animated television series, which is taking the world by storm right now! Yes, we’re talking of “We Bare Bears”. And since the series is so popular, we had to include We Bare Bears coloring pages for our little friends. But before that, let’s give you some insight into this lovely television series named “We Bare Bears”.’

“We Bare Bears” is an American television series revolving around three bear siblings, named Panda, Grizzly, and Ice Bear, and their attempts at assimilating with humans in the San Francisco Bay Area. They make some awkward attempts by making human friends, purchasing food from supermarkets, traveling on subways, and trying to become a worldwide sensation via the Internet. But in the end, all that the bears figure out is that they have each other as their support system. Isn’t that cute? Via the bears, the show teaches how hard human beings are trying to make a mark in the world.

Now that we’ve acquainted you with the series (not that it was needed), we’ll proceed with the amazing We Bare Bears coloring pages featuring all the major characters. Take a look!