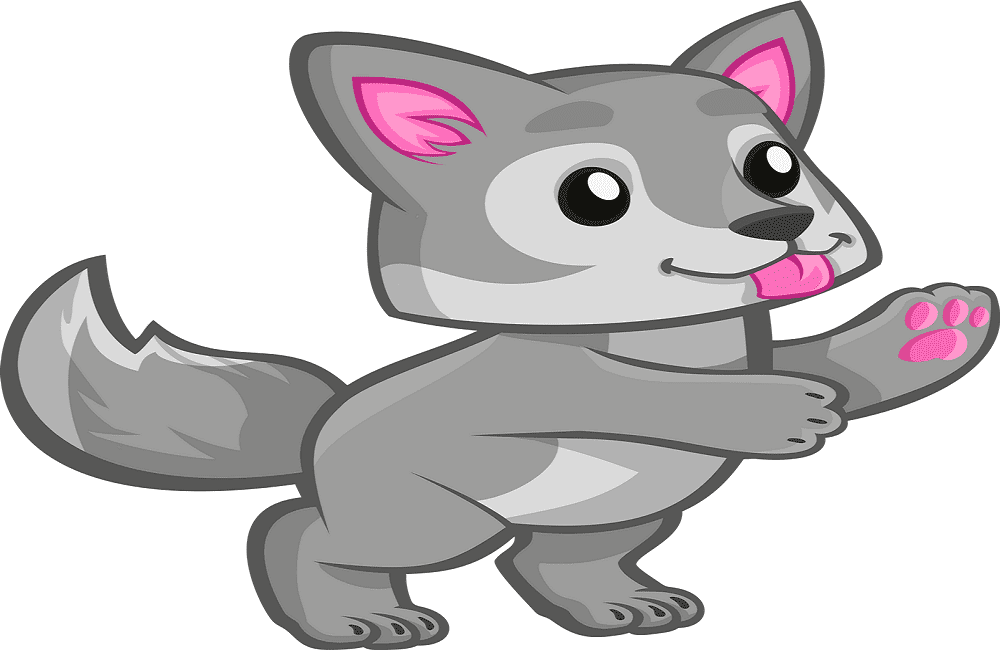 Hi kids! Hope you are doing well and enjoying the onset of the fall season. The forests are full of different shades of colors this time of the year. Autumn is also a season when wolf pubs get mature enough to roam with the adults in their habitats. Today’s topic for our coloring page is about this wild animal – wolves – that has inspired several works of art like Rudyard Kipling’s “The Jungle Book”. So let’s take a look at our free printable wolf coloring pages.

Wolves, also known as Grey Wolves, are mammals belonging to the family Canidae. Members of this family, including dogs, foxes, and coyotes, are termed as Canids. Wolves with their heavier and larger built including heavily muscled neck are the largest species among all the canids. They also have longer legs, helping them to adapt and travel well in the snow. Let’s get to know more about them through this fun and informative collection of wolf coloring sheets to print. 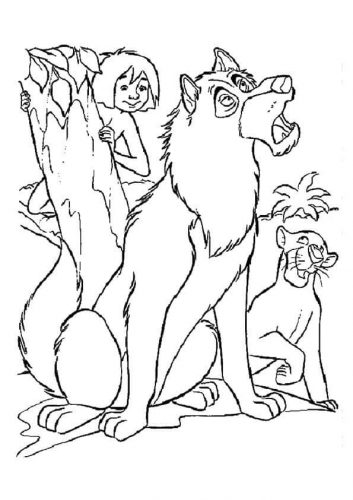 Akela or The Lone Wolf is the leader of an Indian wolf pack in one of the most acclaimed stories ever written, The Jungle Book and The Second Jungle Book by Rudyard Kipling. He is the mentor to Mowgli, a lost child the pack found in the jungle and decided to adopt. 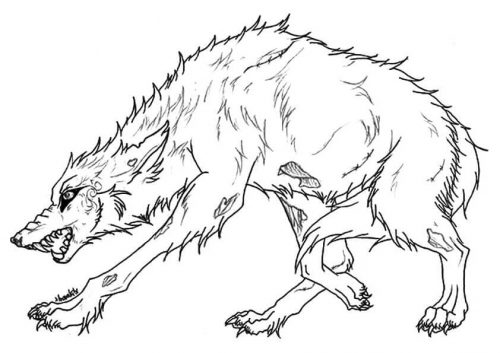 You can easily tell that this is an extremely angry wolf – ears at back, snarling with exposed teeth, raised fur and ready to pounce feet. Give this illustration some action-packed colors. 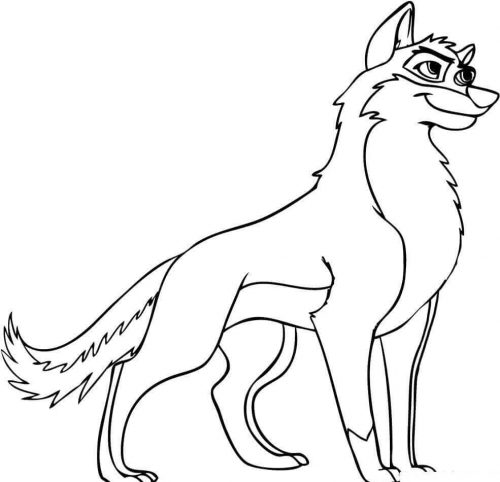 Let’s look at a gentler side of wolves now. Almost looking like royalty, here is an illustration of a wolf standing tall in its anime form, an animation form of Japan. 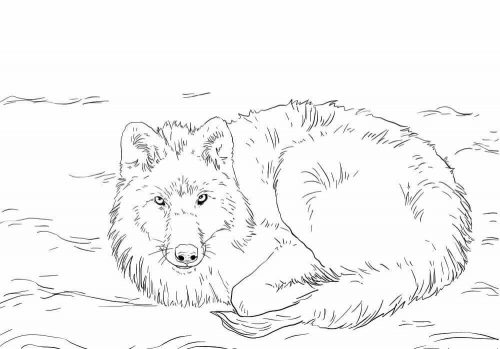 Native to the Queen Elizabeth Islands, Arctic wolf is a subspecies of the main wolf or grey wolf and is smaller in size. They are also called as White wolf, due to their white or Polar wolf owing to the region they inhabit. 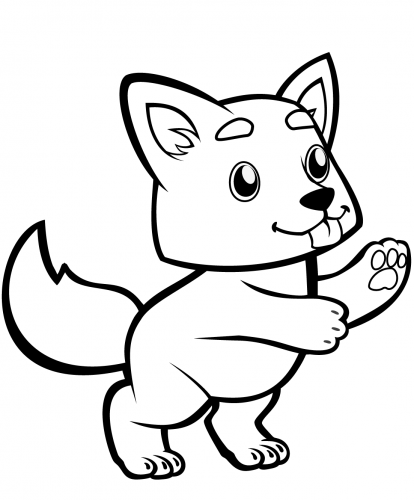 Did you now that wolf pups are actually deaf and blind when they are born? Yes, it takes anywhere between nine to twelve days for the pups to start seeing. The mother wolves give birth to their babies in the den and the newly born pubs venture out only after three weeks, just like this wolf pup who is enjoying the outside world for the first time. 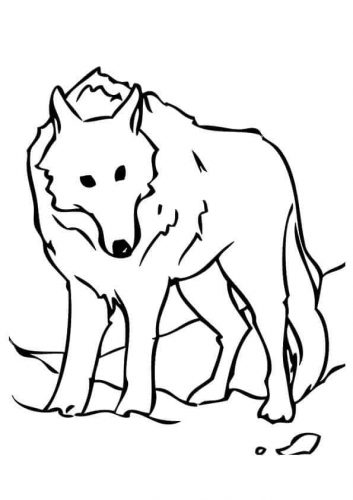 Shedding most of their underfur and part of the coarse guard hair in Spring, wolves get ready for winter by growing them back in autumn. They have dense, cozy and fluffy winter fur, which can keep the wolves comfortably warm in open areas even at a low temperature of about minus 40 degree Celsius. 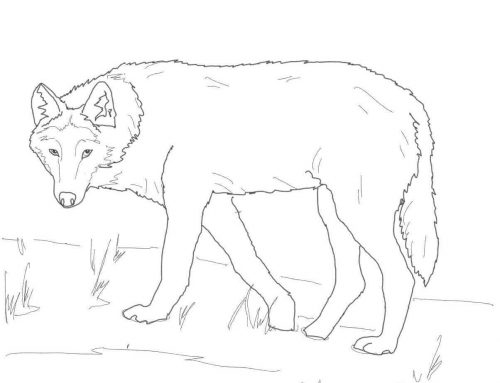 Wolf or Grey wolf is the largest member of its family, Canidae. On average, they can weigh about 40kg, with exceptionally large species found in Alaska weighing nearly 80kg. 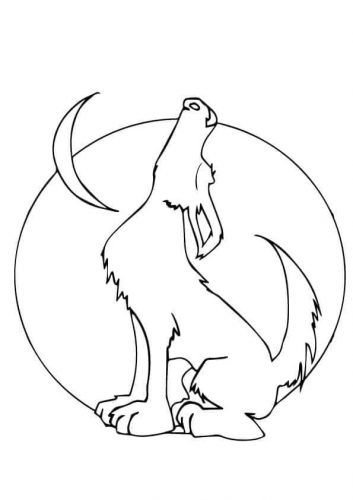 While several myths abound about wolves and their howling caused by the phases of the moon, truth is that the howls are not related to the moon. They howl to communicate with each other in different situations like after a night’s hunt, danger to their den, finding each other and more. 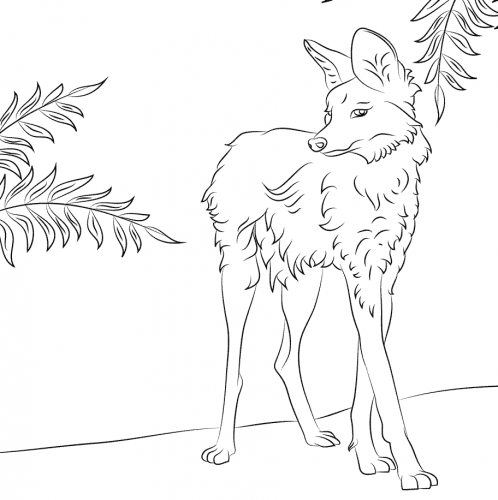 Bearing a strong resemblance to the Red fox, Maned wolf is neither fox nor wolf. The only species under the genus Chrysocyon, Maned wolf is found in the central parts of South America and is the largest canid in the continent. 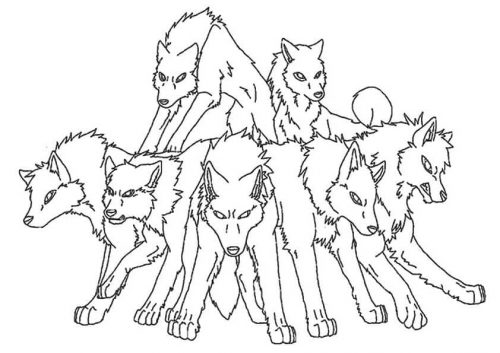 Wolves being social animals, they form a pack or a unit consisting of a mated pair and their offspring, including the young pubs. The pack may be larger with a couple of such units forming the pack. Wolves are also highly territorial and fiercely protect their territory, as this pack seems to be doing on arrival of an intruder.

The footpads of wolves have a special characteristic. Wolves are able to regulate the temperature of the footpads independent of the rest of their body. Interesting, isn’t it? This way they are able to keep the portion touching the ice or snow at a little above tissue-freezing point.

Changing the ancient fable of “The Fox And The Grapes”, here is an interpretation of the story with a wolf instead of a fox, attempting to eat the grapes it cannot reach. 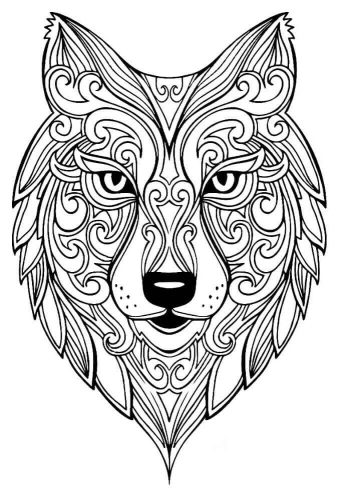 Wolves have the longest fur around the shoulders and neck, that almost form a crest-like shape. You can also find elongated hair on their cheeks forming tufts. The erect, triangular ears have short, protruding hairs. 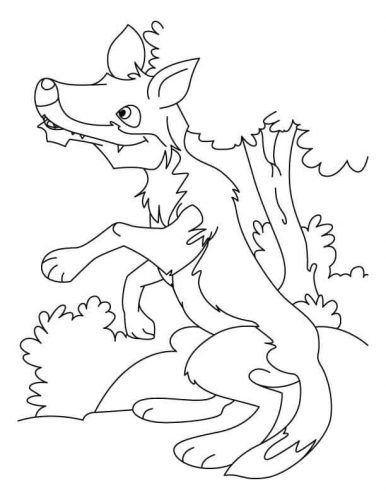 After the detailed illustration, here is a simple drawing of a wolf, easy enough for all preschoolers to color.

Wolves can survive in varied habitats ranging from at sea level to 3000 meters. They can be found in deserts and rocky peaks but also thrive in forests and inland wetlands as well as regions like grasslands and pastures.

Depending upon the regions they inhabit, wolves fur coat colors differ, with higher altitudes leading to increased variation. As you already read earlier, the Arctic wolves have a white coat and colors like cream, gray, black among others. 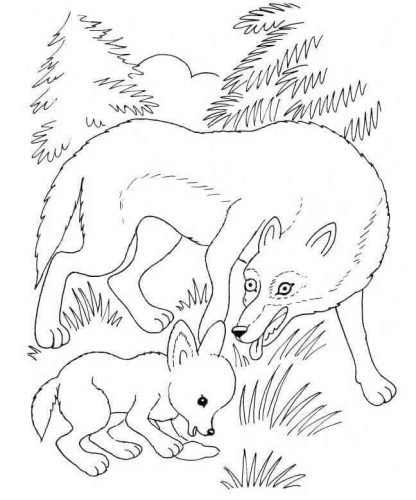 For at least a few weeks after the birth of the wolf pups, the mother wolf remains in the den recuperating from the process. During this time, the father wolf takes care of them and the pups who start eating solid food around three to four weeks old. Here you can see the mother finally fully recovered and coming out to play with her pup in the open.

In the European folktale, “Little Red Riding Hood”, a greedy wolf finds a girl wearing a red hood in the forest trying to deliver food to her grandmother. After thinking for long, it has a light bulb moment. He gets to the house first, eats the grandmother then pretends to be her so that it can eat the girl when she comes. 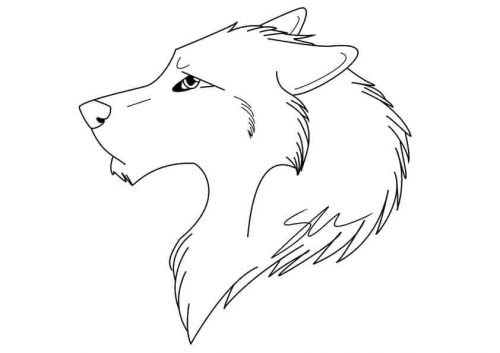 Wolves have large heads which are also heavy. The forehead is wide with the skull ranging around 11 inches in length and nearly six inches in width. They have strong jaws, laden with strong and large teeth. 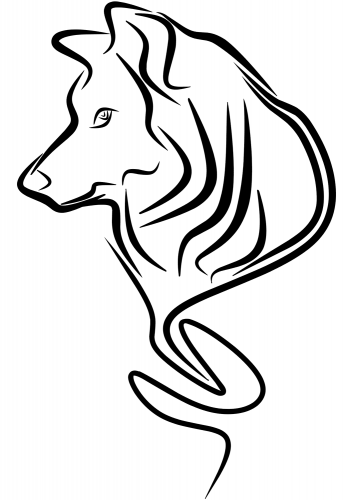 A tattoo is an inked mark on the skin, which can be temporary or permanent. Tattooing has existed since ancient cultural traditions to modern interpretations. Here’s a tattoo design inspired by a wolf.

In “Little Red Riding Hood”, after the wolf spots the little girl, it comes up with an idea. To delay her arrival, it tells her to pick flowers for her grandmother. This gave the wolf time to reach the grandmother’s place and pretend to be her when the girl arrives. 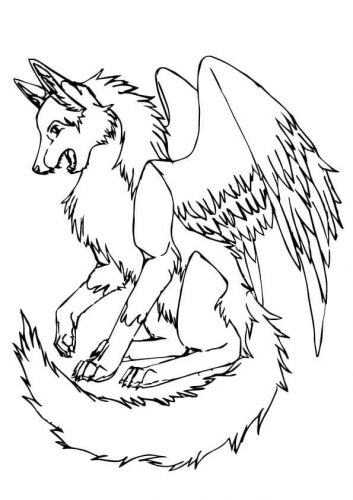 Having origins in Hungarian, German and Russian folklores, the winged wolf is a version of the wolf that has wings. There are species having wings similar to birds and others having bat-like wings. 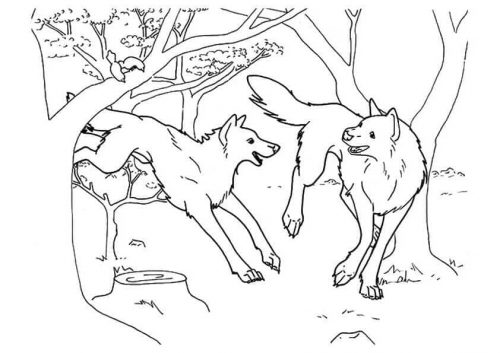 Highly adaptive by nature, wolves can be found in a range of environments in the Holarctic – the realm of habitats found in the northern continents; ranging across the wild regions of Alaska, Canada, and the northern United States in North America, Europe, and Asia. 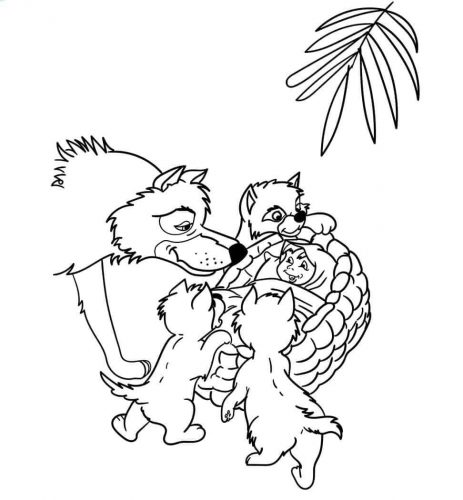 Having been raised in a wolf pack, Mowgli in “The Jungle Book” is seen and treated as a part of the family by the wolves. As Mowgli faces threats, the entire pack has come to guard him, protecting him from harm. 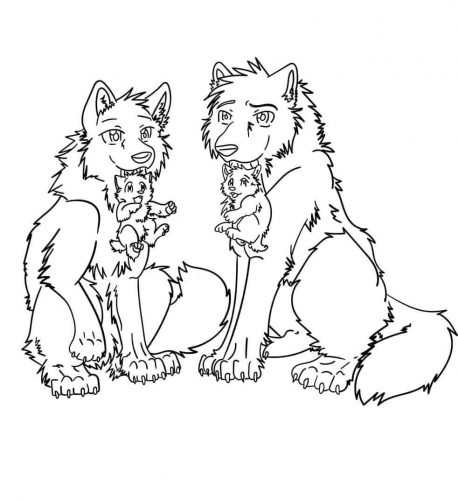 Wolves generally exhibit monogamous behavior and are mated for life, raising their pubs together. Female wolves are able to give birth once a year, bearing an average litter size of about six pubs. This illustration shows one such happy wolf family, softly cradling their pubs as they carry them to the den.