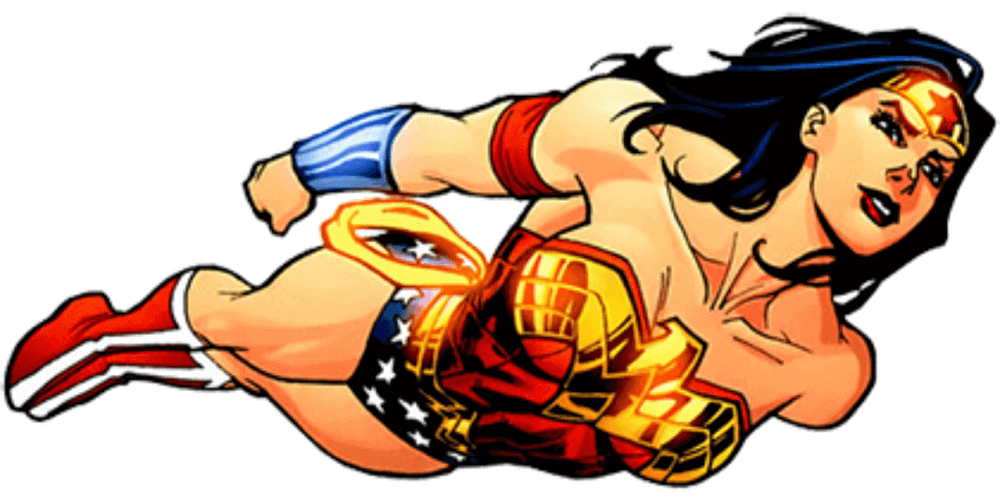 Hey pals! Don’t you just love coloring! Well, here we have another DC movie character. Or should I say, a God for all intents and purposes? She is none other than Wonder Woman and today we’ve got you free printable Wonder Woman coloring pages.

Wonder Woman, played by Gal Gadot, an Israeli actress and model, is the story of a princess who was raised by a tribe of Amazonian women warriors, on the hidden island of Themyscira, an arrangement created by Zeus to protect mankind. The story revolves around Zeus’ brother, Ares who wants to destroy mankind and kills all Gods except Zeus himself. In an attempt to protect the people, Zeus with his last ounce of power, Zeus left the Amazons, the island, and a weapon called ‘God Killer’, hidden on Earth, to protect mankind from Ares’s return. Only now Ares has returned somehow, and Diana needs to embrace her destiny by wielding the ‘God Killer’ and stopping Ares. Let’s fill these Wonder Woman coloring sheets to print with all the might you’ve got.

Look at that smile and innocence seeing a butterfly! You know Wonder Woman till all her adult life was raised surrounded only by women. She was untouched by the vices of the outside world. And she trained to become a fierce warrior. Let’s color that beautiful smile.

Wonder Woman is amazingly fast. In one of the movie scenes, she overpowers her enemies in almost a fraction of a second that the evil men barely see her coming. Color this as quickly as Wonder Woman beats her enemies.

She is no less than a God! She can wield the ‘God Killer’. She is therefore not only a fierce warrior but one could argue a God among many. Colour this free poster in hot red and gold.

Wonder Woman just loves nature. Just as she wears a bright hot red color uniform, she just can’t let go of those dark red beautiful roses that smell so nice. Let’s finish up this poster and have something to make our friends jealous.

A lasso is basically a rope that can be used as a weapon. In this, Wonder Woman wields a Lasso of Truth which makes it enemies speak the truth by getting their submission. Well, that is one strong ability to have. Color her bright before she makes you spill out the number of chocolates you ate secretly.

How many of you wish to punch through walls? Well, Wonder Woman can! She is famed for her Herculean strength and has no difficulty beating the bad guys. I’ll let you in on a secret. She listens to her mom always. So, drink that glass of milk and get coloring.

Wonder Woman has incredible durability, strength, and stamina. And she has magical healing abilities. In the movie, after a fight scene with German Soldiers, her wounds miraculously healed within a matter of hours. Let’s color this Demi-god.

What you see here is The Amazons, the fierce women warriors’ tribe on Wonder Woman’s right and the Allied spy in a German soldier’s disguise, Steve who plays an instrumental role in helping Wonder Woman defeat Ares. Color her team and bring justice to the innocents.

Even though Wonder Woman never interacted with the outside world throughout her whole life, she never hesitated on her ability to help people. When she realized the responsibility on her shoulders, she embraced it wholeheartedly and fulfilled her duty with a confidence that could shake her nemesis. Get coloring and discover that confidence in yourself.

Wonder Woman Fact: She is WORTHY! You heard me! She is worthy of yielding the mighty Thor’s hammer, Mjolnir. Stopping a car is a piece of cake for her. Color her well, or she just might break your nose.

You stop crime singlehandedly and you never let strength overpower your mind, you’ll have yourself clicked everywhere you got too. Color her like you were there instead of her.

Legos are back! Those tiny blocks that when put together create a new toy. A toy from a toy. Yay! Color the Lego Queen, until you get your very own set.

Wonder Woman has been a part of ‘The LEGO Movie’ and ‘The LEGO Batman Movie’. She was seen teaming up with Superman and The Flash against the villain Lord Business. Colour this cute LEGO character.

Gal Gadot took 6 months to prepare for her role as Wonder Woman. She did an intense workout to lose the pregnancy fat. And she never gave up until she reached her goal. Let’s paint her today.

Initially, Wonder Woman can only leap over buildings or rather go through them very fast. She has an incredibly long and high jump. But as the movie progresses towards the end, we see that she is slowly beginning to develop powers of flight. Let’s color this angel in the sky.

That is Cheetah, the nemesis of Wonder Woman fighting her. Cheetah is said to have stealth night vision, an amazing sense of smell, dexterity in her reflexes, and hearing more powerful than any feline, even cats. Let’s paint them while we decide who wins the fight.

Wonder Woman is right now with her mother, Queen Hippolyta. Hippolyta is the Queen of the Amazons and is also the mother of Hercules. Paint the mother-daughter duo with respect.

When two superheroes with superpowers not of this planet get together, you get an ‘out of this world’ combo. Get it? Paint this dynamic duo with some unearthly colors.

The Lasso of Hestia, also known as the Lasso of Truth is famed for making its victims speak the truth. And it looks like, Wonder Woman has caught you. Color her before you blurt out the number of cookies you ate secretly.

Ever wanted to jump so high in the clouds, to get that peace and quiet just for yourself? Guess what, Wonder Woman can do that as well. She has the strength to jump high and long. It’s not yet clear if it’s flight or not. Color her before she jumps far away.

We all know Wonder Woman can take out big bad guys all day long. But what about the little boy? Well, fear not. She is not yet another superhero out of your reach. She can be your friendly neighborhood Wonder Woman too. Color her well, she just might save your life.

Do you know Wonder Woman’s been around for more than 70 years now? And apart from super strength, she possesses divine wisdom and enhanced senses of smell, hearing, and touch. Let’s pain this goddess in the colors she deserves.

Wonder Woman’s crown has powers too. It protects her from telepathic attacks and allows her to communicate with Amazonian’s back home. Color this crown carefully, for she can hear your thoughts too.

With great power comes great responsibility. No wonder Wonder Woman has so many nemesis. Can she defeat them all? Color this page and find out.

Wonder Woman has never backed from a fight her entire life. She was one of the first mainstream female superheroes of all time. She exudes positivity and confidence. Color her pompously.

The logo you see on the coloring page is the symbol of the Amazonians. Wonder Woman wears this on her crown and her costume. She is proud to be an elite warrior. Print this symbol, color it, and show it off to your friends like you own it.

There was a doubt earlier in the movie whether Wonder Woman could fly or not. Look at that pattern of ‘hovering in the air, now. If that’s not flight, I don’t know what is! Color her first flight.

With all that strength one could question if Wonder Woman was capable of fighting nature’s fury to protect the innocent. Apparently, she can. And not only that, being Zeus’ daughter, she can even manipulate lightning. Colour this goddess with all the blue and red you have got.

What you see here are the Lasso of Truth, crown, and the Bracelet of Submission, the three of the most powerful weapons of Wonder Woman. Colour those weapons, they are mighty.

Every superhero, even the mighty Wonder Woman, has the realization to respect the giver of their gifts, Mother Nature, especially animals and flowers. We are all a gift from Nature. Learn to love it and color this scene as Wonder Woman herself would.

If you haven’t seen Wonder Woman yet, go watch it right now because the sequel has been announced to be released in November 2019. The filming has already begun. And its title is “Wonder Woman 1984”. Till then go have fun coloring these pages.