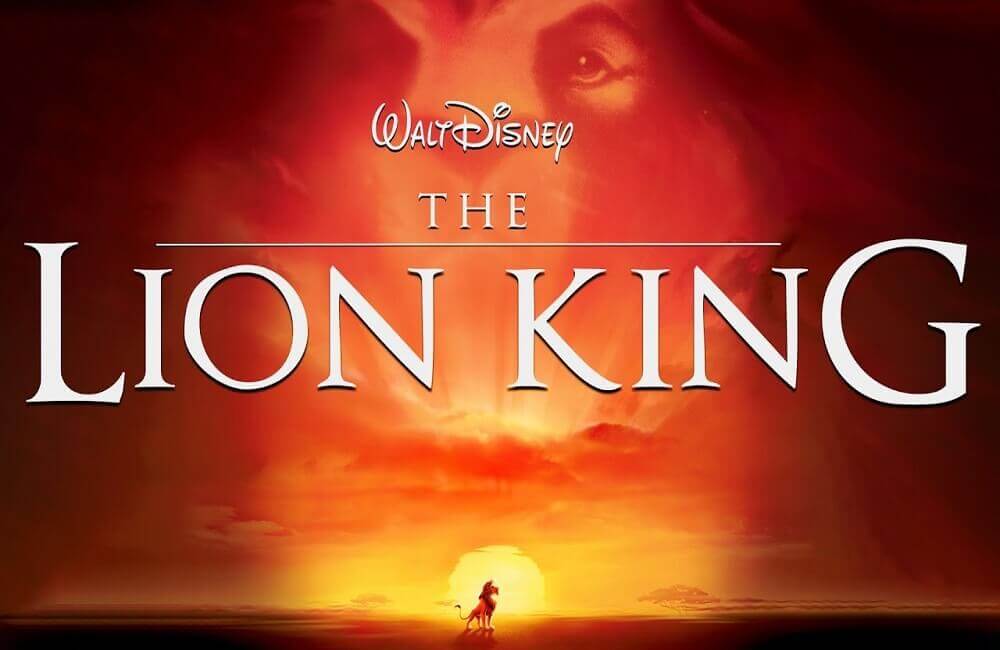 “The Lion King”, the animated feature film, was released in 1994 and went on to become the highest earning film of that year. The story revolves around an animal kingdom in Africa ruled by a pride of lions. The lion king’s envious brother kills him and orders the son to be killed. However, the son escapes and returns to avenge his father’s death, restoring peace in the kingdom.

Let’s get to know more about this animal kingdom and all the different characters through this collection of “The Lion King” coloring sheets to print.

Arguably the most iconic scene in the movie, King Mufasa and Queen Sarabi present their newborn son, baby Simba to the whole entire animal kingdom, the Pride Lands, after his birth. The introduction ceremony is presided over by the shaman and elder of the kingdom, Rafiki, a baboon.

When Simba escapes death and runs away from the Pride Lands after his father is killed, he is met and rescued by the funny and resourceful odd duo, Timon who is a meerkat and Pumbaa, a warthog. It seems Timon has got himself into a bit of a situation with a chipmunk here in this illustration.

Giving you a glimpse of the major characters in the movie, this illustration has gathered them up on the Pride Rock. The King and his family reside on the Pride Rock and rule over the entire kingdom of the Pride Lands. Print this coloring page and be sure to look carefully to identify the characters, then correctly color each one of them.

After Simba comes back and avenges the death of his father Mufasa, he peacefully rules over the Pride Lands. Following his marriage to Nala, their son Kion is born. You can see him playing around in the fields like any young and excited cub, chasing after birds and insects. He has certainly learned to jump and leap high while playing.

Following Scar’s death, his ardent follower Zira plans to seek revenge using her children including Kovu by forming The Outsiders gang. However, Kovu who has grown up along with Kiara, Simba’s daughter, wants peace and harmony. They both help in bringing happiness and an end to the fighting.

Sharing his wisdom and the life lessons of his ancestors, the lion king Mufasa looks up at the sky full of stars and tells his son Simba that the kings of the past look down on them from the stars. Mufasa tells him that they are always there to guide them and after he is gone, he too will be there along with them, looking down at him and always guiding him.

Look at this happy family of the lion king! Queen Sarabi, the mother, affectionately cuddles her young born baby Simba, as the King Mufasa, the father, takes care of the mother who has just undergone the hard labor of giving birth. Print this page and fill this family portrait in beautiful colors.

When he grows up a little, able to run around, young Simba meets another cub in the fields, young Nala. They soon become good friends and are always seen playing around with each other. It would be a long time before they meet again by chance as young adults and fall in love.

Ever since the death of his father and his uncle Scar telling him it was his fault, Simba has never felt confident enough to go back home, burdened by his guilt. Rafiki comes looking for Simba who has grown up and shows him his reflection, telling him his father is there in him and he needs to come back home.

Rafiki, the baboon, is the elder who is a shaman in the Pride Lands and the king’s advisor. As wise and intelligent as he looks, he is full of fun too. Bearing the colorful Mandrill markings and carrying a walking stick, he looks as physically distinguished as he is intellect wise.

Eyeing the throne on the Pride Rock occupied by his brother King Mufasa, Scar’s appetite for ruling the kingdom grew manifold once Simba, his nephew was born. Every time he looked at Simba, he would feel the urgent need to somehow get rid of his brother and nephew. It would take an evil plan for him to succeed.

Without any rest, Scar plotted to get rid of his brother and his nephew to ensure his rule at the kingdom. Here, you can see the evil smile on his face as he finally succeeded in coming up with a plot to get rid of them together at once.

Reminiscent of the times when he was young and sat down with his father Mufasa, Simba is looking after his own son Kion, sharing with him the wisdom and learnings. Through the next generation, all the past generations continue to live, and the knowledge and wisdom continue to live on as well.

As Simba sat down with his son Kion, he was reminded of the time he spent looking up at the stars with his father Mufasa. His father had told him that all the past kings and he too would look down from the stars and guide him.

As a young cub, Simba was lucky to have his father who made the most of every moment he spent with his son. Whether showing through actions, the importance of love and tenderness or communicating the ancestral cultural knowledge, Mufasa was every bit the ideal father to young Simba as he was the ideal king.

While away from the Pride Lands, unable to go back due to his guilt and lack of self-belief, Simba spent time with Timon and Pumbaa. It was during this time that he encountered Nala again, trying to rescue Timon and Pumbaa from being eaten by her. They both recognized each other and through their time together they come to realize their love for each other.

With the help of Nala who instilled self-belief in him and told him about the harsh lives they were all living under Scar’s rule, Simba decides to come back and fight Scar. He was also helped by his encounter with Rafiki who showed him how his father lives on in him and how he needs to see he is the true king.

After defeating Scar in an intense fight, Simba is finally able to claim back the Pride Lands and hails the kingdom its freedom from Scar’s rule on the Pride Rock.

After running away to save his life, Simba was lost and starved lying unconscious when Timon and Pumbaa found and saved him. Since then, he has learned to somehow let go of the painful memory and live in the moment. He even learned to rest on a hammock during his time, trying out everything life had to offer him.

Much like the way he was cuddled and cared for by his loving parents, Mufasa and Sarabi, today he is back on the Pride Rock with his wife Nala and their son Kion. The circle of life continues in the kingdom of the Pride Lands.

With their love, kindness, empathy and shared wisdom, both Mufasa and Sarabi instilled everything good in their child, Simba. They ruled the kingdom in much the same way, looking after every different creature and treating all as equal and with immense kindness. Being a good parent and a good leader is a difficult thing, but they excelled in both.

The live-action remake brings back the dearly loved favorite story of “The Lion King” in a new avatar. The movie is directed by Jon Favreau, who had directed the live-action remake of another Disney classic animated feature film, “The Jungle Book”. The illustration here shows one of the memorable shots, Rafiki presenting Simba to the entire animal kingdom. Print this page and capture the grandeur of the illustration with your colors.

This illustration shows the heartbreaking moment in the film when Mufasa was betrayed by his brother Scar. Hanging on for dear life, Mufasa hopes to be helped by Scar but instead, he shows him his evil side. Even at the last moment, Mufasa believed that the goodness in Scar might prevail.

The three hyenas, Shenzi, Banzai, and Ed, who served Scar and helped him in his plot to kill Mufasa and get rid of Simba are seen here falling as Simba returned to avenge his father’s death. Print this page and add colors to the illustration.

Young Simba, always looking to explore new places and things, gets tricked into walking into a gorge by his uncle Scar who orders the hyenas to drive the wildebeest stampede. Next, he informs Mufasa about Simba being in danger. His plan was to get them both killed during the stampede.

Having served Scar all this while, the three hyenas feel betrayed when they overhear Scar telling Simba that his father’s death was their idea. While Simba stops himself from killing Scar, the hyenas are not so forgiving.

The ever-resourceful and funny meerkat, Timon is up to his fun antics in this illustration. Looks like he is talking to someone here. Who could it be? Yes, it has to be Pumbaa, the warthog, the other half of the fun duo.

Such an adorable illustration of young Simba and Nala together. They always had fun and adventure together, but it got them into danger too. Always inform your elders, your parents, and teachers, if you decide to go somewhere.

Since male lions get their huge mane only when they grow up, here is a fun illustration of young Simba using a young tree to camouflage as his mane. Print this page and fill it with fun colors.

With that, we have reached the end of today’s collection of “The Lion King” coloring pictures printable. If you haven’t seen the animated feature, you can ask your parents about it. They will surely remember it. Must be one of their favorite Disney movies too. The new live-action will come to the theaters on July 19, 2019. Make sure to mark the date and get the chance to enjoy “The Lion King” with your family. For the time being, revise your knowledge with this collection of “The Lion King” coloring pages to print.