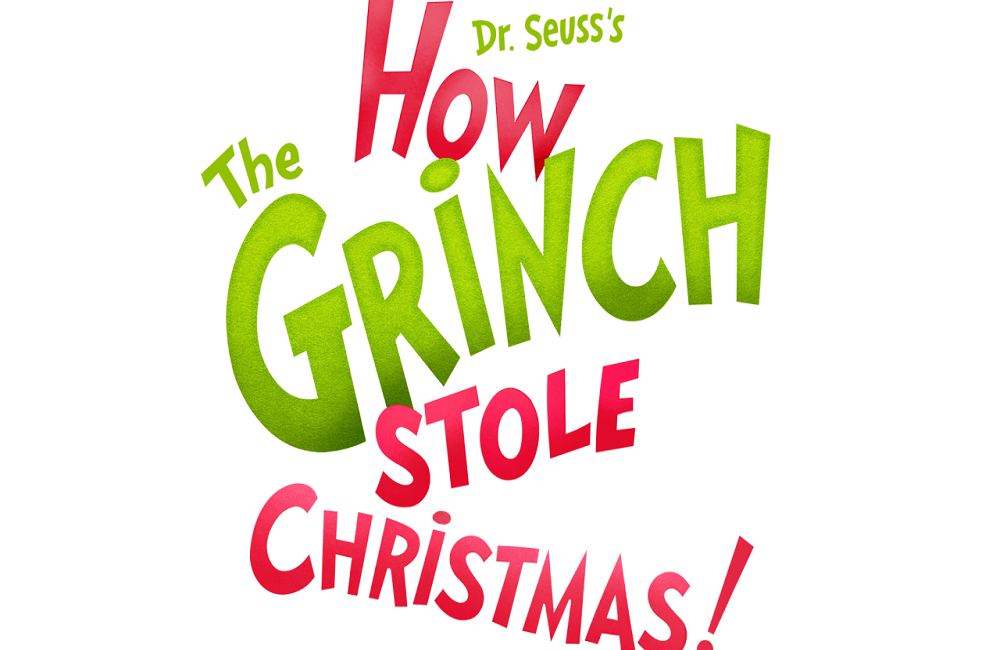 Hi kids! It’s already holiday season. Christmas is right around the corner. You must be busy with your family, holiday shopping and decorating for Christmas. If you need to take some time to relax and indulge yourself in the holiday spirit, we have got you covered. Especially for you today, we have a collection of  The Grinch coloring pages.

“The Grinch” is an adaptation of the 1957 book, “How The Grinch Stole Christmas!” by Dr. Seuss. It narrates the tale of a reclusive creature, the Grinch, who gets irked by the Christmas celebration in the nearby Whoville town and decides to steal all Christmas gifts and decorations. But the kindness of Cindy Lou Who, a little girl he meets starts to change his heart, described as two sizes too small.

Let’s get to know more about this classic story with this collection of How The Grinch Stole Christmas coloring sheets to print.

The Christmas preparations have begun in Whoville town and Betty Lou, Cindy Lou’s mother, is having a lovely time putting up her Christmas lights. Her aesthetic sense is showing in the way she has decorated her house. If you are feeling inspired, you can take some ideas from her and decorate your house with a happy heart. Give her efforts sparkling reward by printing and coloring this page.

Annoyed by the festivity around him, the Grinch has decided to do something about it. He has come up with a plan to steal the spirit of Christmas from the people of Whoville, by taking all their Christmas gifts and decorations. You can try to persuade him not to do it, by printing and coloring the page in appealing colors.

When Cindy Lou meets with the Grinch, she gets interested in his story and after finding out about him, she decides to extend a kind invitation to him this Christmas season. She asks him over to her house for a special dinner. Look how surprised the Grinch looks as he is lead by Cindy Lou inside her house. A little kindness can go a long way and may even change someone’s life. Show your appreciation for her efforts by printing and coloring this page

As the Christmas festivities reached its peak on the Christmas eve, the Grinch too reached his height of abhorrence to all things Christmas. That’s when he decided to disguise as Santa and went about every house in Whoville to steal all the Christmas gifts and decorations. Here you can see he is aiming for the Christmas stockings and even stops to eat the cookies and drink the milk meant for Santa.

Devising his plan, the Grinch came up with the idea of dressing himself as Santa Claus and making his pet dog, Max into a reindeer. This was just in case he was seen by someone; no one would suspect him of stealing. They would all assume it was Santa doing his annual round of leaving gifts behind for everyone in their houses.

A fun illustration of the time the Grinch had gone to have dinner at Cindy Lou’s house. The artist has interpreted the scene in a funny way, turning the Grinch into a tiny chef and Cindy Lou tasting his gastronomical endeavors. Add your own fun twist by printing and coloring this page in some unusual colors.

You must have a good idea about how the Grinch looks by now. Surely, you must have seen the movie, which was released in October 2018. If not, then here’s what you must do to color this page. You need to color his face in green because the Grinch is a creature in green color.

Clever and cunning, the Grinch, is stealthy as he tries to pluck away all the Christmas ornaments. Look at how he is lying on all fours, using a cane to dislodge all the Christmas decorations from this tree. You too can lie down or sit on a chair as you print and color this page.

In case you felt the earlier template was too simple, you can print this coloring page and get a more detailed face template of the Grinch. Bring out the look in his eyes and the cunning grin on his face to life, by printing this page and expertly coloring it.

One look at this house and you can tell just how the Grinch feels about cleanliness. He will surely never win any awards for tidiness. You can try to help him clean up his act, by taking a printout of this page and tidying it up with your colors.

It’s Christmas Eve, and Santa is here to spread his light in the town of Whoville. Known for their elaborate Christmas decorations, which is one of the reasons why the Grinch despises the place, the townspeople have put up a huge sign welcoming Santa. Bring out the colorful lights with your coloring skills.

The Grinch is ready to strike with his Santa disguise. You can tell he is looking forward to executing his plans with that wicked grin on his face. After Santa leaves behind all the gifts, he plans to steal them, including all the Christmas decorations as well. Can you try to convince him otherwise? Print this page and give him your best colors to change his mind.

The only companion the Grinch has in his life is his pet dog, Max. And he plans to give him a Christmas present. To find out what the gift is, you will need to print this page and connect the dots according to numbers in ascending order. After you figure it out, you can contribute to the gift by adding some color to the page.

Looks like the disgruntled Grinch is having trouble finding his way back to his cave on Mount Crumpit. You will have to be brave and help him get back to his cave by printing and coloring this page. You can start by coloring the gifts, then the snowman, and so on until he reaches his cave.

You can tell a lot about the Grinch just by listening to the song, “You’re a mean one Mr. Grinch” originally composed for the 1966 Christmas special based on Dr. Seuss’s book. The catchy Christmas tune has lyrics written by Dr. Seuss himself which was set to music by Albert Hague. Listen to the song and hum along as you print and color this page.

If you were unable to figure out how the Grinch truly looked like due to his Santa costume, then here is the Grinch in the flesh. A furry creature, green in color with a pot belly and always sporting a devilish grin. Print this page and bring out his true color.

When the whole town wakes up to realize that all their gifts were stolen including their Christmas decorations, Cindy Lou blames herself thinking she caused it as she had trapped Santa, who she didn’t know was the Grinch in disguise. Her mother and others comfort her saying Christmas is more than gifts and decorations. They all start to sing loud, cheerful in their true Christmas spirit.

When the Grinch hears the town singing after everything he had stolen, he comes to understand the true Christmas spirit. As he immerses in their singing, his heart grows triple in size. Feeling sorry for his actions he heads back to town, apologizing for his actions and returning all the stolen gifts. Reward his actions and give him encouragement by printing and coloring this page in happy colors.

Becoming a recluse and neglected over time, the Grinch had slowly begun to begrudge everything about the Whoville town and especially the high-spirited celebration during Christmas. This led him to despise this winter festival; his bitterness only growing with time.

As his bitterness grew in isolation in his cave on Mount Crumpit, his evil plans to take his revenge on the town tormenting him with holiday festivities were coming to fruition. This was when he decided on stealing everything Christmas related including the gifts.

Once he comes to know of his folly, he was quick to make right his wrong and heads back to town immediately to return the things he had stolen. We all make mistakes, but it is in accepting our mistakes and learning from them, that shows our true nature. The Grinch was not bad, he had just lost his way for a while. Color this jubilant illustration of the Grinch returning all things stolen.

One look and you know why this place houses the Grinch. Secluded and far from everyone else, upon Mount Crumpit, the house looks as uninviting and unwelcoming as the green creature himself. No wonder he grew so bitter and despicable. If you don’t want to turn like him, make sure to keep your room clean and tidy and help your family in keeping the house neat, so that it feels like a welcoming home. For now, you can print this page and do a neat job coloring it.

Little Cindy Lou saw the Grinch when he fell into her trap, while he was trying to steal from her house. She couldn’t tell it was him because he was dressed as Santa. Reiterating her wish for Santa to lighten her mother’s workload, which the Grinch listens to kindly but once out of the house, continues his devious plan. This would, however, turn out to be a life-changing moment for him. Print this page and mark this moment in brilliant colors.

The brief encounter with Cindy Lou who had suggested listening to their singing to elevate his spirit did have a huge impact. When he listened to them singing despite their loss, he became a changed creature who understood the Christmas spirit. Look at how happy he looks returning all the gifts he had stolen. Applaud his actions by printing and giving him befitting colors.

Life went back to normal in Whoville town as the Christmas celebration ended. However, some things had changed. They learned to take time to be more understanding and welcoming of those that were different from others. They learned that everybody needs a little kindness and love, which is why everyone was welcomed with open arms and open hearts in Whoville.

On that positive note, we have come to the end of our interesting collection of The Grinch coloring pictures to print. We hope you have learned a lot more about how our actions, even the smallest one, can change someone else’s life. Just the little kindness and love shown by Cindy Lou, who wasn’t prejudiced to the Grinch despite his appearance and past actions, turned his life around. You too can make a difference, with the things you do, however small or big. As you celebrate Christmas this December, carry this message of love and kindness in your heart and spread it everywhere you go.