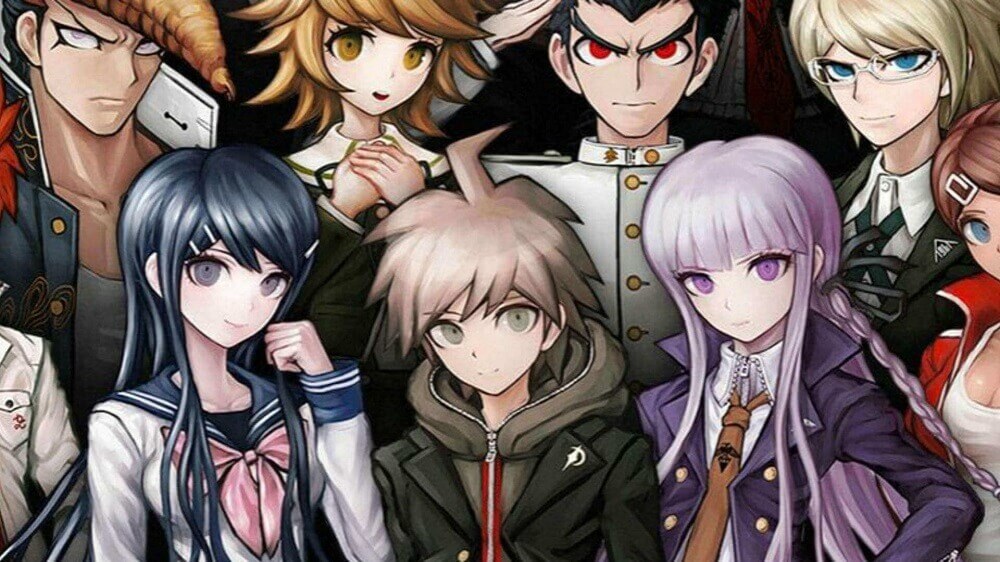 When you are stuck indoors and want to play, there are plenty of indoor games you can enjoy like scrabbles and monopoly. There are also the ever-popular video games, which you can even play alone in case you don’t have company. Today’s printable collection of coloring sheets is inspired by the characters of a popular Japanese video game series, Danganronpa, with an action-packed and somewhat menacing plot.

Created by Kazutaka Kodaka, the Danganronpa video game series chronicles high school students who get bullied into doing dangerous and sinister things by an evil bear character called Monokuma. The game franchise is owned and developed by Spike Chunsoft with the first game released in 2010.

Danganronpa has been commercially successful with the series selling over 3.5 million copies worldwide since its first release. The game series has also garnered critical praise for the characters, visual storytelling, tone, and atmosphere building.

Let’s get to know the game and its characters through this interesting collection of Danganronpa coloring sheets to print. 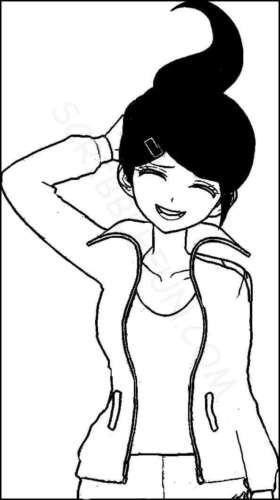 Starting off this collection is a character named Aoi Asahina, an excellent athlete with great proficiency in swimming. She has an amicable personality but can come across as an air-head too. Asahina loves to eat donuts. 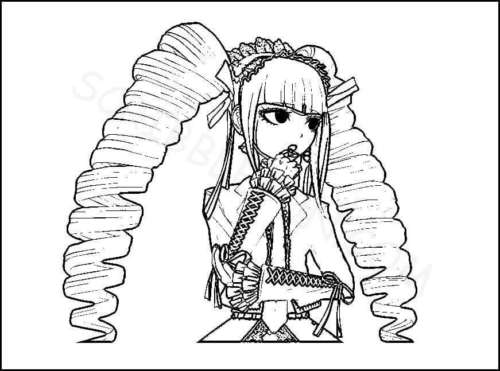 Celestia Ludenberg is known famously by several names. While Celeste is her short name form, she gained popularity in being a gambler, earning the title “Queen of Liars”. As illustrated here, Celestia wears a Gothic Lolita costume. Calm and collected, Celestia can also have uncharacteristic outbursts. 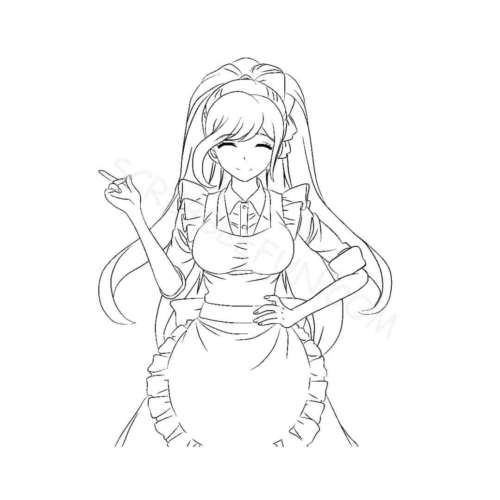 Chisa Yukizome is a housekeeper who also worked as an assistant homeroom teacher of the 77th class. While she was a good teacher, teaching was a ruse to spy on what was happening at the Hope’s Peak Academy. Give this secretive character some cautious colors. 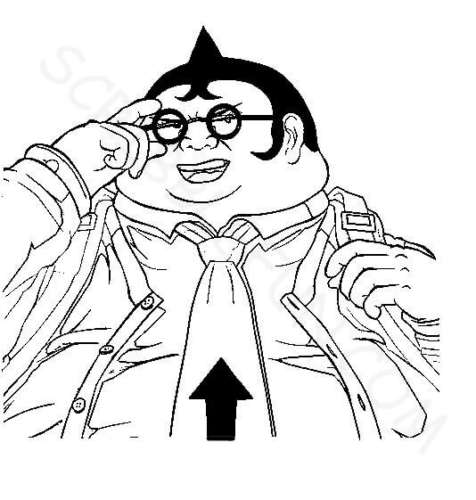 Hifumi Yamada is an otaku student who found fame as a manga artist. With an interest in Alter Ego, he gets manipulated by Celestia into committing a serious crime. Stocky in built, here is Yamada giving you a bespectacled look from this coloring page. 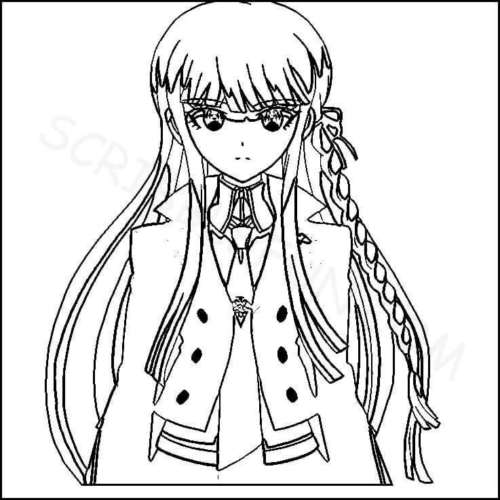 Meet Kyoko Kirigiri, standing solemnly in this illustration. She is the main female protagonist from the first game in the Danganronpa series. Kyoko Kirigiri is considered quite mysterious in her ways and wary of trusting others by nature. Give this cool-headed but mysterious heroine, some comforting colors. 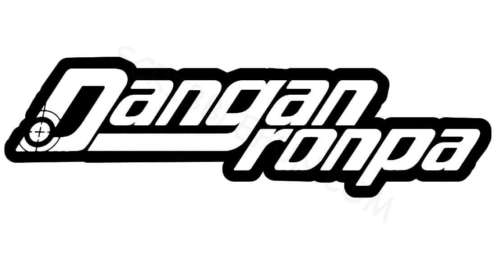 Danganronpa came into being with the first video game of the series known as Danganronpa: Trigger Happy Havoc in the year 2010. Since then, it has won the hearts of gamers and critics around the world. Here you have a cool illustration of the game name logo. Be sure to fill it with accurate colors. 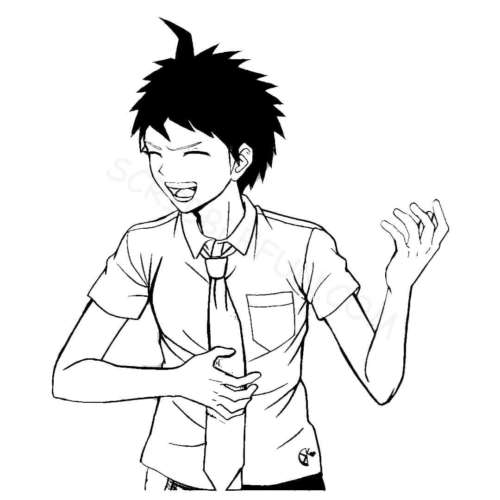 It’s time for an introduction to the protagonist from the second game in the series, Danganronpa 2: Goodbye Despair. This is Hajime Hinata, aka Izuru Kamukura, being jovial and fun in this playful illustration. 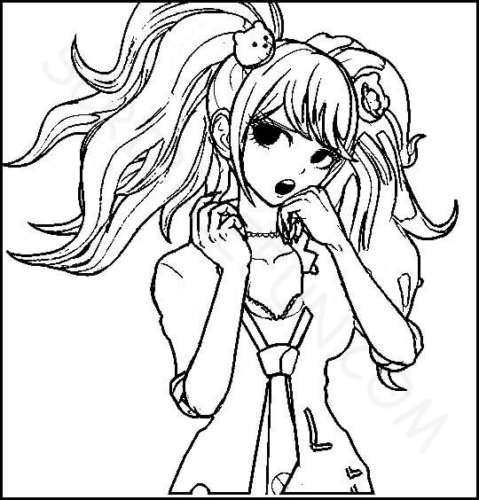 Now that you have met the protagonists, coming in to create havoc is an antagonist from the first two Danganronpa games. Meet Junko Enoshima, known to the world as a popular fashion model, she is the mastermind behind the death game in the story. Color this deceptively beautiful illustration of Junko with caution. 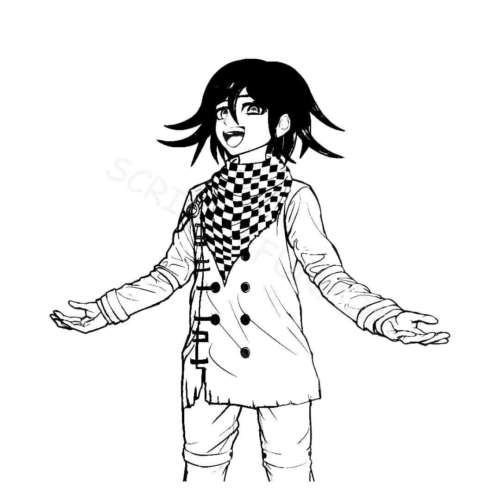 Prankster to the core and childlike in his manners, Kokichi Oma is giving a speech in this illustration. It’s no wonder his title is the “Ultimate Supreme Leader”. While he goes about telling everyone he enjoys the killing game, he is revealed to be a member of a group having the motto of “no killing”. 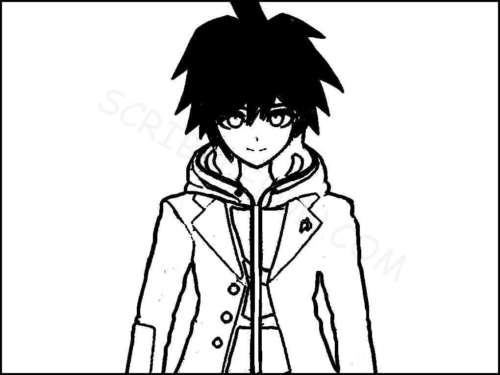 You have already colored the female protagonist of the first game. It’s time now to meet the male protagonist of Danganronpa: Trigger Happy Havoc, Makoto Naegi. Although he is considered to be an ordinary high school student with no exceptional talent, he earns the title of the “Ultimate Lucky Student” for winning a raffle. 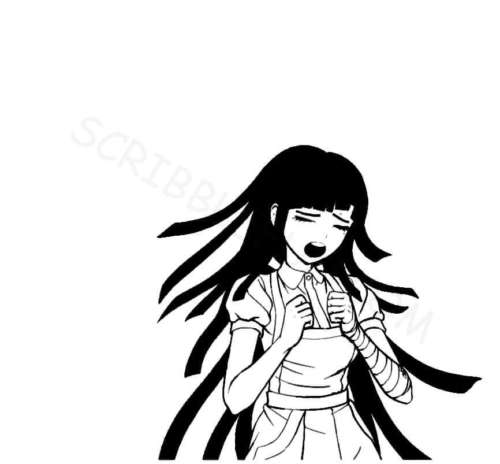 As evident from this illustration, Mikan Tsumiki gets easily intimidated and becomes anxious in no time. While extremely clumsy, Mikan is a devoted nursing student who unluckily gets infected with the “Despair Disease”. You can try to figure out what is causing her trouble on this coloring page and offer her some soothing colors. 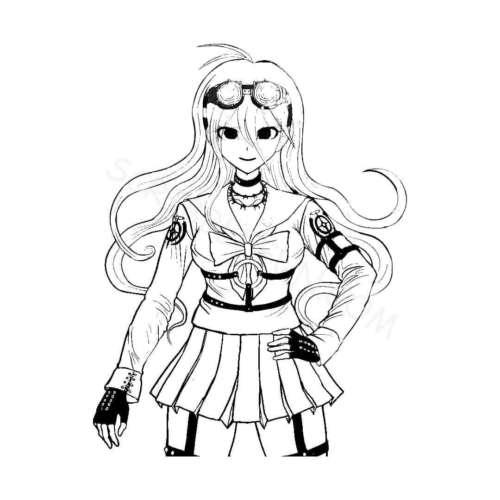 Full of herself to the extent of being a narcissist, Miu Iruma found fame due to her renowned and useful inventions. Let your inventive coloring skills shine through when you color this illustration. 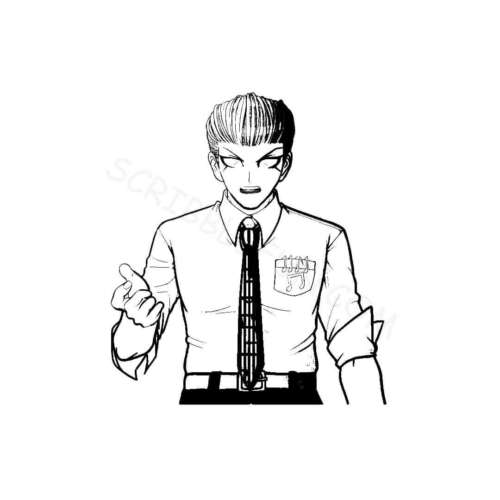 Too hot-headed for his own good, this is Mondo Owada, who heads a motorcycle gang, the largest in the country. Tragedy strikes him when his hot-blooded and envious nature makes him responsible for a murder. 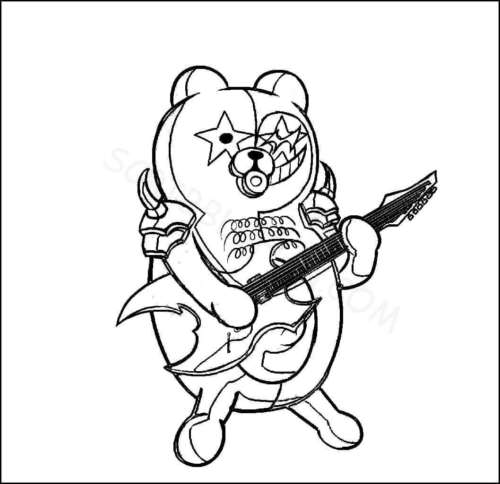 Monokid is a loud and arrogant Monokub. The children of the main bear antagonist Monokuma are called Monokubs. You can see his full detail in this illustration. Monokid has star-shaped eyes and is seen carrying a guitar around. Print this coloring page and fill with blue colors. 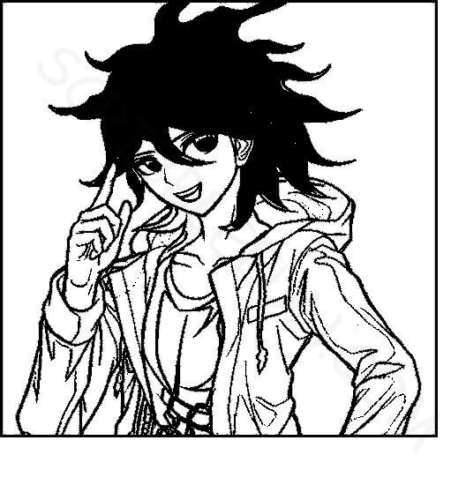 Nagito Komaeda is part of the second installment in the series, Danganronpa 2: Goodbye Despair. In his characteristics, Nagito is similar to the protagonist of the first game, Makoto, as Nagito also earned the title of the “Ultimate Lucky Student”.

With that lucky illustration of Nagito Komaeda, we have come to the end of this fun collection of coloring pictures dedicated to the characters of Danganronpa video game series. There are three main games in the series and a few spin-offs. The game has also been adapted into other media including an anime series.