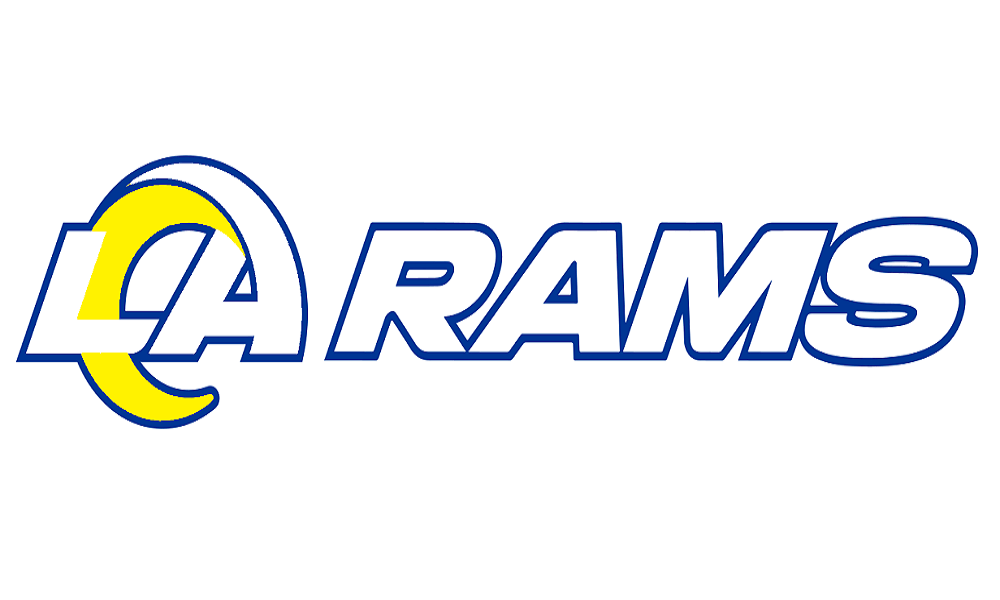 If you’ve been following NFL, you would know that Los Angeles Rams have entered the finals and will play the 56th Super Bowl against Cincinnati Bengals this Sunday on the 13th of February. This isn’t the first time the Rams have qualified for the Super Bowl. They have made it several times to the Super Bowl, and even won a couple of times. This time they are a bit favored as they have the comfort of their own roof. So cheer for your favorite team with our collection of Los Angeles Rams coloring pages. 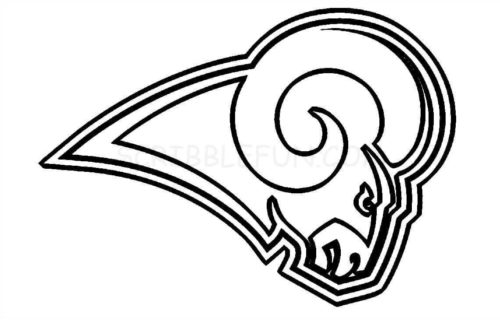 This is the 2000s logo of the Los Angeles Rams. This particular logo was blue, white, and dull gold in color. Even the 2017 logo is the same as this one, except for the color. This logo was very popular with the masses and stayed with the football team for 15 years. 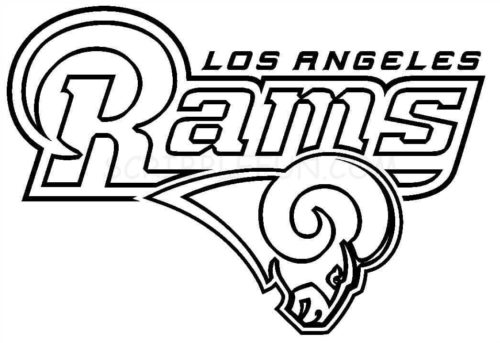 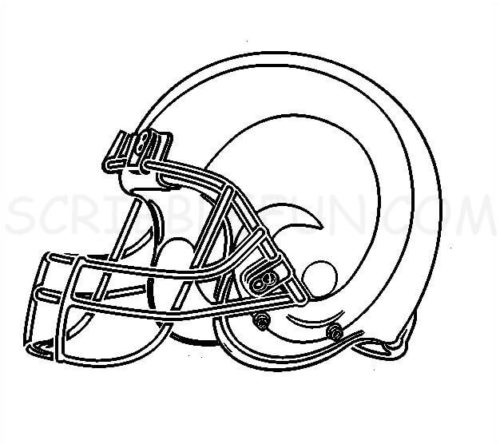 Here’s a coloring page of the Rams helmet. For those who don’t know, the Rams were the first of all the NFL teams to have their logo on the helmet. Just like their logo, even the helmets of the Los Angeles Rams have undergone a lot of changes over the years. The first helmet was red and black in color, and now, it’s white, blue, and dull gold. Keep the color scheme in mind while filling this coloring picture.

This one’s another popular logo of the Rams. They picked this logo in 1983, made a couple of changes and reintroduced it in 1989, and then continued to use it until 2000. This particular logo is a bit different from the latter one as it doesn’t have the facemask on the helmet. And it’s quite a cool logo as well, featuring the primary colors of the team. 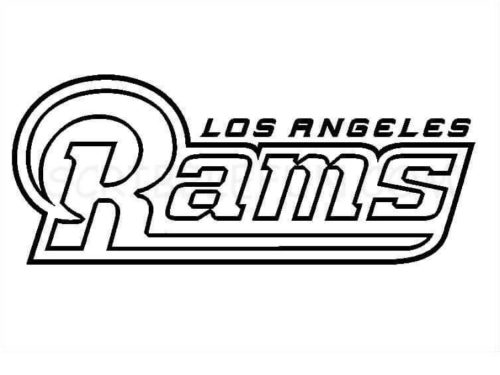 Did you know, Los Angeles Rams was formerly known as the Cleveland Rams? The franchise then moved to Los Angeles in 1946, hence the name change. They were not very successful on the field, but have now managed to make a mark for themselves well enough. The multiple entries to the Super Bowl speak about their performance.

In the 1950s and 1960s, the Rams were the sole major professional sports franchise in Los Angeles and Southern California. Such was their impact! But now, they are one of five. Despite that, the Rams continue to thrive well in these regions. They did have their share of ups and downs, but now they are stronger than ever. 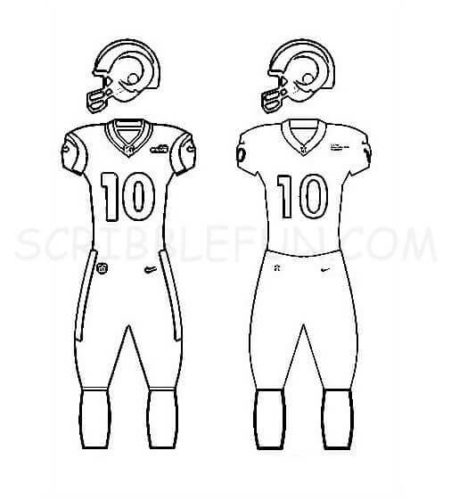 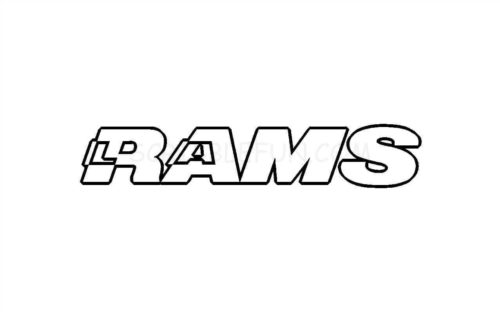 This coloring sheet features the black and white version of the 1984 logo of the LA Rams. It’s a simple, but impactful logo with smaller L and A placed inside the bigger letters. It will look even better when you fill it with their signature colors.

This is one of the first logos used by the American football franchise, the Los Angeles Rams. This one again features a ram’s head with its majestic horns. 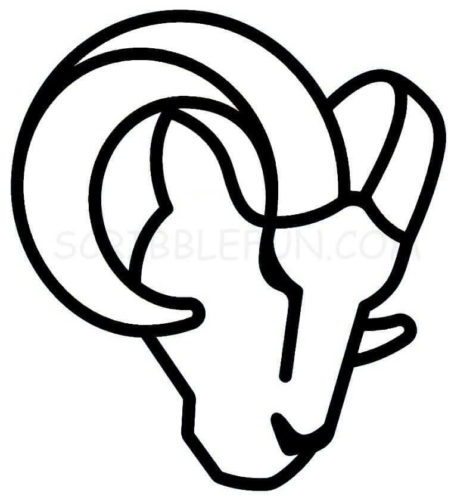 This one is the latest logo of the LA Rams franchise. This again features a silhouette of a ram but looks a lot more modern and stylish than its ancient counterpart.

Will the Rams win their second NFL title this year? We will get to know that on the 13th. Until then, enjoy filling these LA Rams coloring pages.