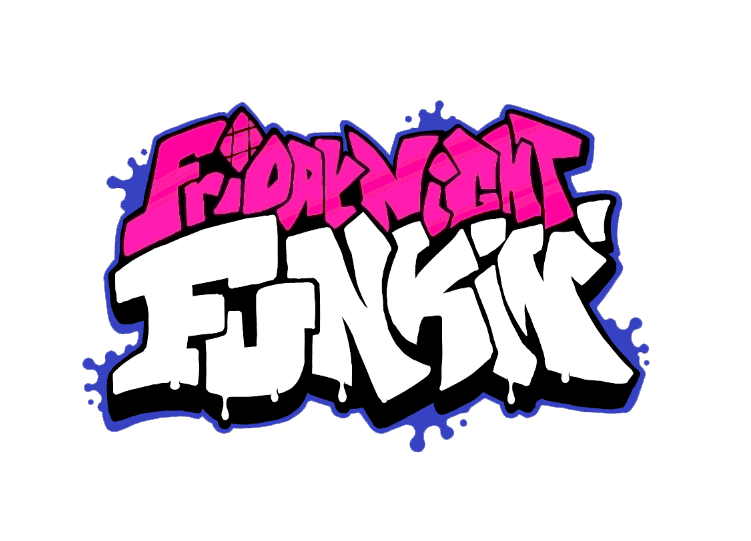 How do you celebrate your happiness? Do you laugh and smile? Or do you break out into a song and dance routine? If singing and dancing is your way of celebration then you are going to enjoy today’s topic of collection of coloring pages, inspired by the fun rhythmical game, Friday Night Funkin.

The game was developed by users of the Newgrounds platform as a free-to-play game that is aesthetically similar to earlier popular games played in the 2000s. The open-source Friday Night Funkin game involves a character named simply “Boyfriend” who has to compete in a musical event against several different opponents, in order to be able to date his “Girlfriend” by getting the approval of her father called “Daddy Dearest”. The competition involves singing and rapping to win, with players having to follow the complicated pattern of notes in order to successfully play the game.

It’s time to get moving to the rhythm through this musical collection of FNF or Friday Night Funkin coloring sheets to print. 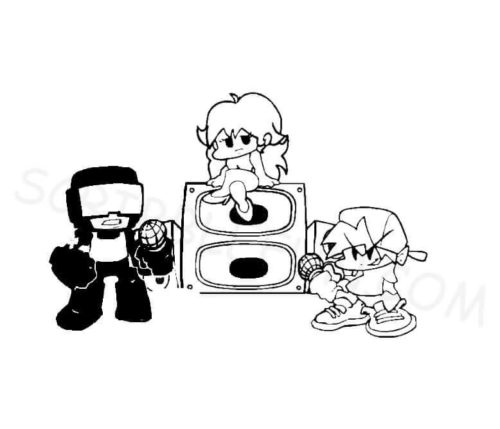 Starting off the collection is a face-off competition between the Boyfriend player and his opponent. You can add some funky colors to this musical illustration and bring out the fierceness of the face-off with your coloring skills. 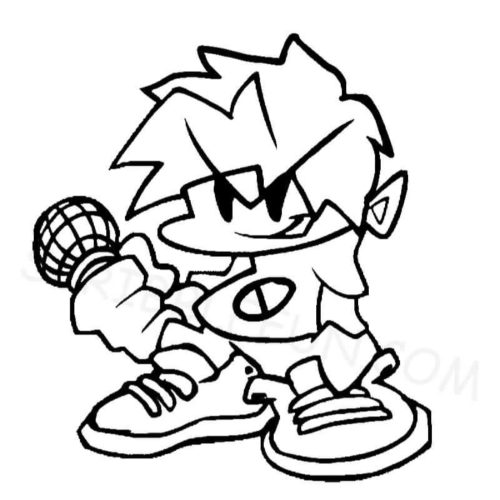 If you are wondering who won the face-off on the previous page, this illustration has the answer. Look at Boyfriend enthusiastically pumping up his fist in victory after having won the round. He must have sung incredibly well, as expected of the protagonist of the game. 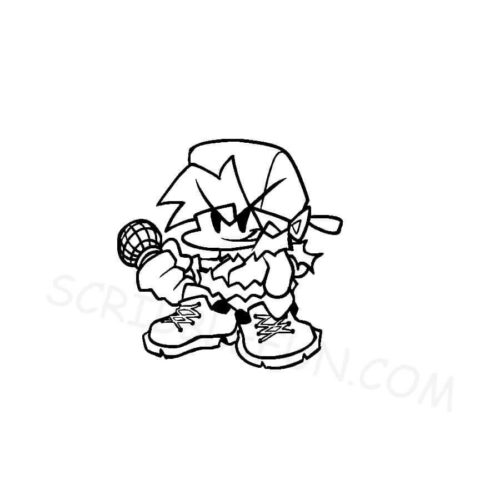 Each face-off denotes a level or as called in the game, a week. Boyfriend has to pass or win several weeks, competing against various opponents. Multiple songs are sung as part of the contest in each week’s battle. 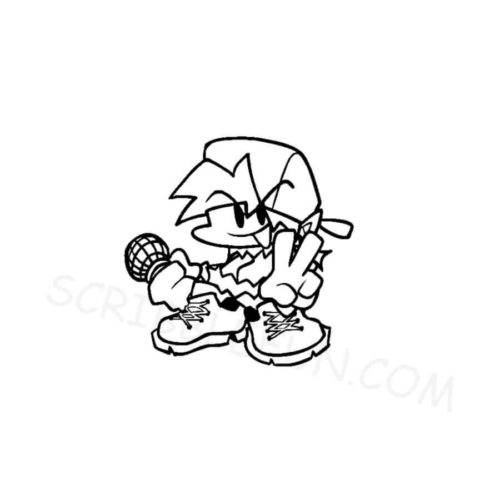 As the level progresses the game-play in Friday Night Funkin gets complicated as well. From simply copying the singing of the opponents, it moves on to singing in different notes or performing a duet. But Boyfriend seems to be doing well as he flashes a victory sign after winning again. 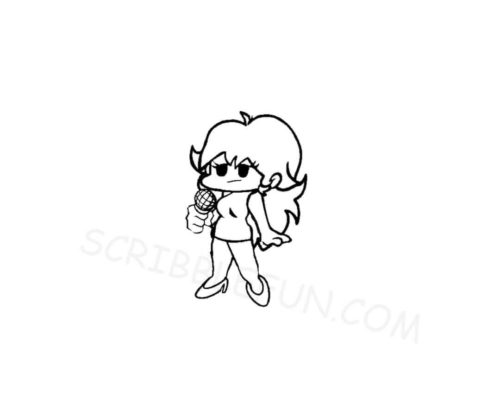 Here on this coloring page, we have the reason why Boyfriend is competing in the song contests. This is Girlfriend, whom Boyfriend wants to be able to date and seeks her parent’s blessing. Print this page and fill it with loving and melodious colors. 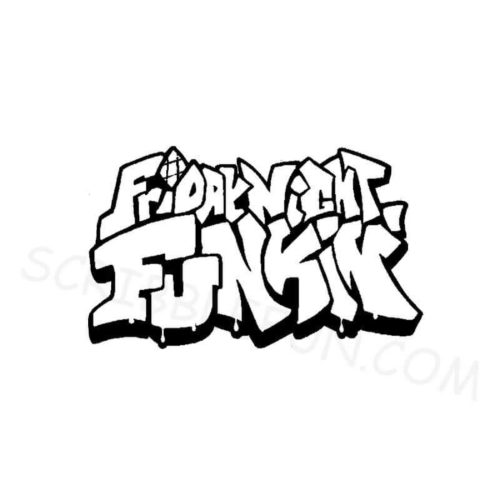 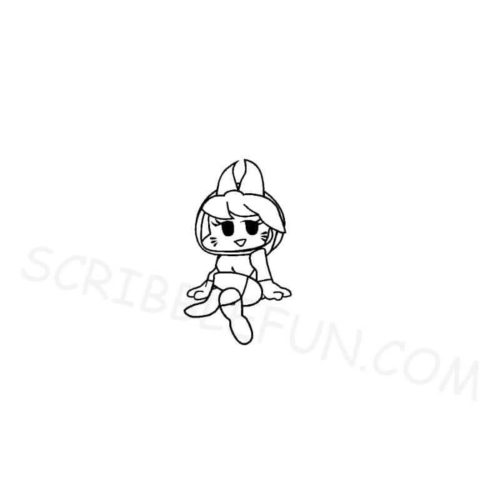 Time to get introduced to another character from the Friday Night Funkin game. Here we have Melony, sitting prettily while listening to the players singing. Fill in some relaxed and groovy colors for this character. 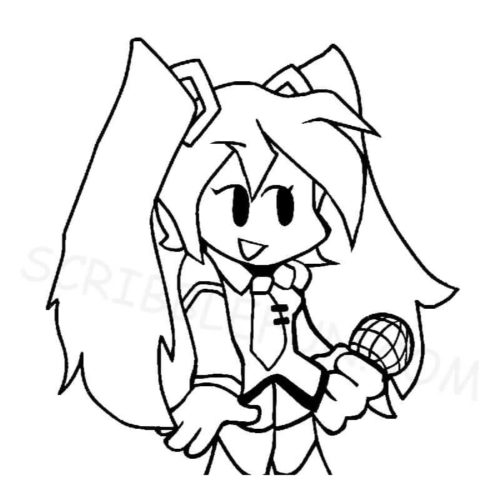 Friday Night Funkin game not only has various characters of its own, but it also boasts of a guest appearance from other famous characters. Like here we have Hatsune Miku, part of the Japanese VOCALOID software, making an appearance in week 5 of the game. 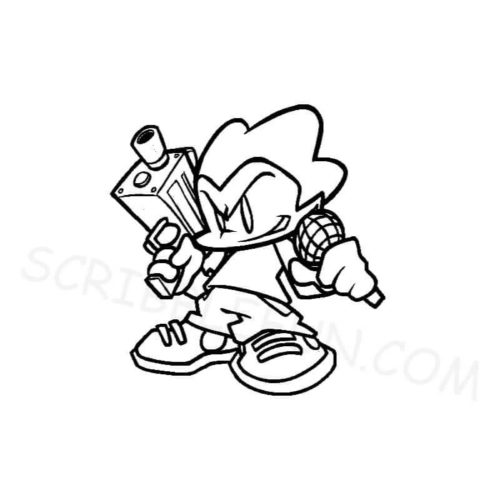 Pico is a hitman hired to kill a target. On the day of his assignment, he discovers that the target is Boyfriend, someone he knew before. So, he instead declares a rap battle, becoming the main antagonist of the week 3 round in the Friday Night Funkin game. 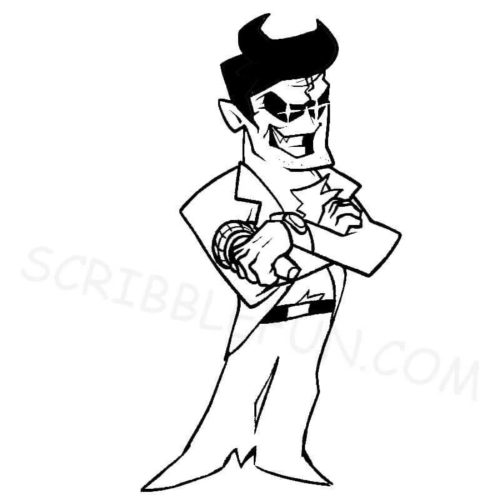 The Father or the Daddy Dearest is an ex-rock star and father of Girlfriend. In the first round or week 1, he is defeated by Boyfriend who wants to be able to date his daughter. This defeat leads Daddy Dearest to hire Pico, the hitman. Dressed in an all-black attire, The Father has lavender skin color and his eyes are black with red pupils. 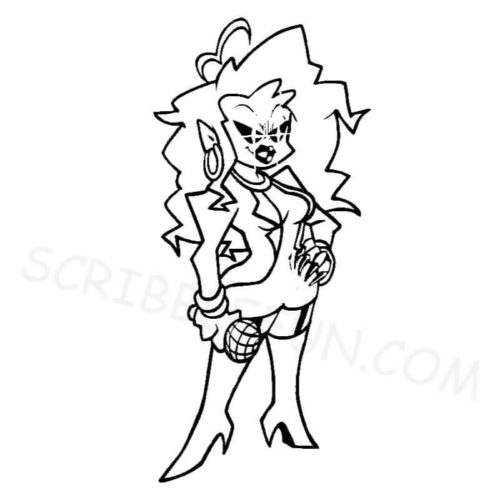 If The Father was defeated in week 1, the battle with The Mom happens in week 4 with a similar outcome. Boyfriend wins the face-off against the mother of Girlfriend. Print this coloring page and give The Mom some rock star diva colors. The hair needs an auburn color, skin should be purple while the eyes have red pupils. 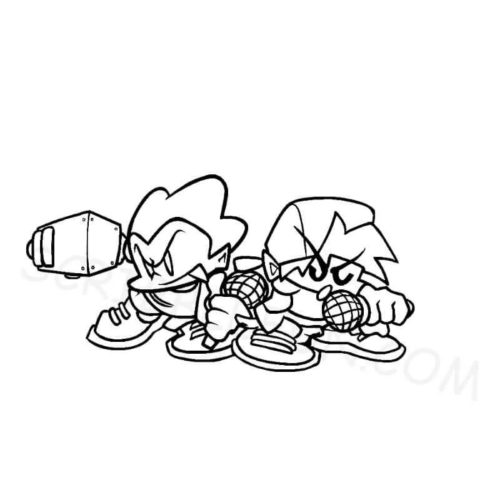 This illustration showcases the rap battle between Pico and Boyfriend in week 3. You can feel the intensity in this battle. Print this coloring page and bring out the musical tension with your coloring skills. 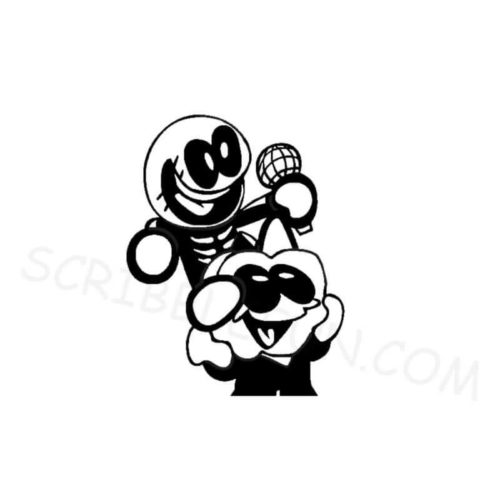 Part of the Spooky Month or week 2, Skid and Pump are children in Halloween costumes inspired by a skeleton and a pumpkin. The one on top is Skid with a bony white body and skull head mask, while Pump wears the pumpkin mask and black suit. 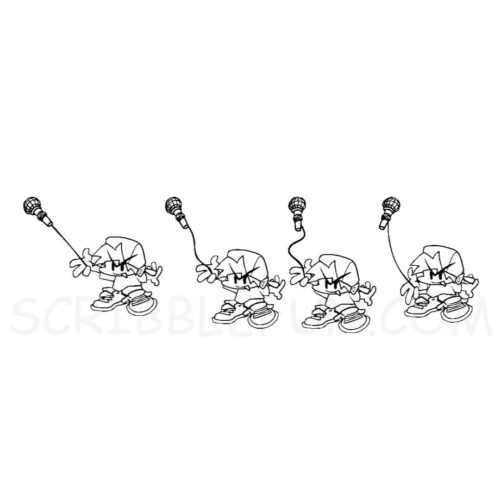 Not only is Boyfriend musically talented, but he also has cool confidence about him. Look at him confidently swinging his mike as he engages in another face-off in the Friday Night Funkin game. Give this consecutive series of illustrations some swinging 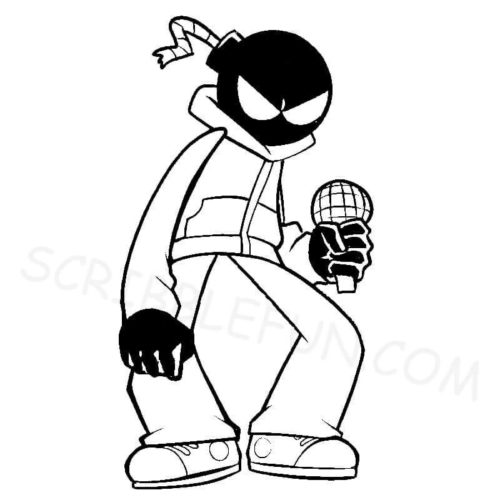 Gracing this coloring page is Whitmore, or popularly known as Whitty. Infamous as being short-tempered, Whitty shares an animosity with The Father, due to their rock star past.

On that rocky past note, we have unfortunately come to the end of this fun and rhythmic collection of coloring pictures inspired by the Friday Night Funkin or FNF game. Hope you had a groovy and funky time coloring these characters from the game. If you are feeling musically inspired, you can even engage in a singing and dancing battle with your family and friends.