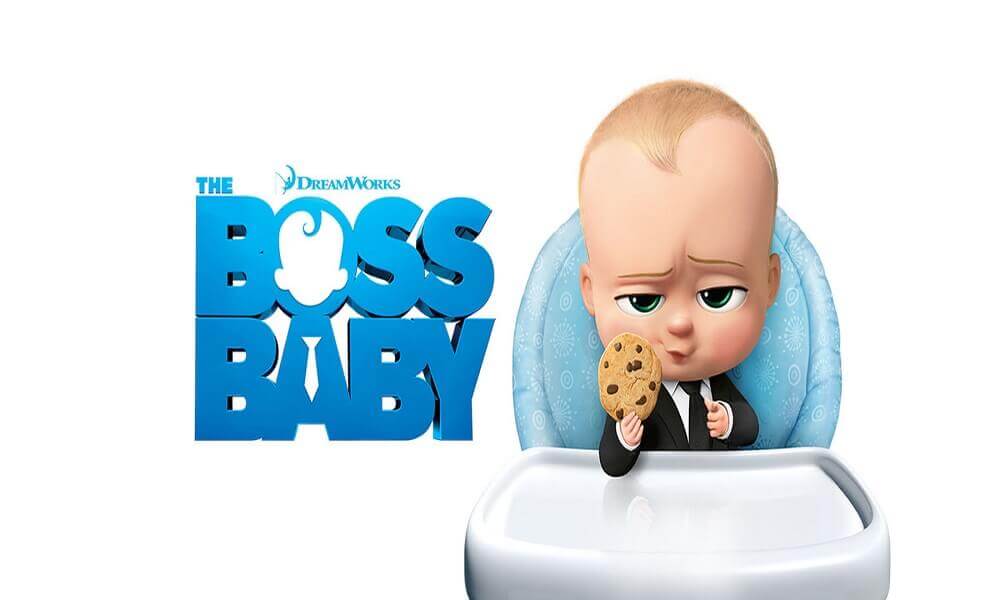 We all went down the nostalgic road when the legendary Boss Baby from the picture book came to life last year, courtesy of Alec Baldwin. The Boss Baby lands himself with the Templetons to fulfill his own secret mission. The mission is to find out what is depriving babies of the love they deserve. And the problem appears to be the evil puppies. Tim is not very pleased with the idea of a brother and certainly not a toddler who takes espresso shots. But the Boss Baby is so smart that no one believes Tim when he says that the baby is a grown-up. Tim initially agrees to help him just to get rid of him, but eventually, the two become inseparable. Staci, who might not be the best at taking notes, always has the Boss Baby’s back and so does the fat kid, Jimbo. This year The Boss Baby is back in business again to deal with the corporate machinery in a Netflix series.  If you also cannot have enough of the legend, fill these free printable The Boss Baby coloring pages. Take a look at our list of free The Boss Baby coloring sheets to print below.

The boss baby is as cute as any baby can be. But don’t fall for his innocent looks, for he is smarter and his condescending eyes clearly say so. Watch more of the Boss baby to see him in his entire matter. Add some color to that chubby face.

Well, the Boss Baby is certainly not happy getting decked up in that cute sailor outfit. But Tim’s prank went horribly wrong when his parents made him dress up in the same attire. Color him up properly to brighten his day.

See the bottle of milk? That’s what makes him a man. It the potion in that milk that makes him an adult. Let’s hope that he doesn’t become lactose intolerant like Francis. Color him up to give the boss feel.

The Boss is teaching Tim the art of suiting up. The chubby KID almost looks older than Tim and Tim senses something fishy in that. But their parents think he’s only a little man. Color them up so that they can take on the puppies.

The boss baby is not very happy with Jimbo’s cookie addiction. As he says, “Cookies are for closets”. If he catches Jimbo with one in his mouth, he would say, “Put that cookie down”. Add some color to the gang and the cookies.

Meet Staci, who always watches out for Tim and the Boss baby. She’s the only woman in the gang and a gorgeous one at that. She may not be the smartest, but her cute tutu attire makes up for it. Color her to make her look glamorous.

If you are in love with his antics, brace yourself for more. The Boss Baby is back in the all-new series from Netflix. This time he is all set to bring babies their lost love which has been divided between cats and puppies. Color him to suit this menacing stare.

This is the Boss Baby in his true baby colors. Only we fans know the marvels of a man that lies within. Hush, he has to deal with a K.I.D.  Fill those cheeks with a blush.

It is the ultimate stare down between the Boss baby and his man Friday, Tim. They are back again to venture into the corporate Jungle of course, with some help from Staci and Jimbo. Color the duo fit to wage a war.

Get ready to worship his work acumen, leadership qualities, and authority. He’s a toddler who wears suits, carries a briefcase, and works by the clock. He also takes espresso shots, loves sushi and spicy tuna. Give him a look worth his caliber.

You are not going to find those eyebrows on another toddler. Nor will you find one who can take the whole Templeton family for a ride. Join the dots to complete this sassy Boss Baby.

The Boss Baby is back in action with Tim. This time the cats are giving them a run for their money. But it is the Boss Baby they have to deal with and fans know what he’s capable of. Color the Boss Baby in his entire swag.

The Boss Baby has returned to the Templeton family in the all-new series. His parents, as usual, have no clue about his powers and Tim is in despair again. Color the cutie and his doting family.

Tim is putting an effort to become the man that the Boss Baby is. Doesn’t he look adorable wearing that tie? Assist him by coloring him.

Tim had planned on dressing up the Boss Baby knowing how much he hates the cuteness. However, he had no clue that his parents had a surprise planned for him as well. Color the cute duo as they are forcibly sat down for a photoshoot.

All of you who couldn’t have enough of the amazing Boss Baby appearing on screen for the first time. Tim and the Boss Baby along with Jimbo and Staci took us on a joyride as they took on the Puppy corps on their own. We sure miss Alec Baldwin’s voice emanating from the infant’s mouth. Well, the wait is over. The Boss Baby has returned as the head of Baby corps again in an all-new series launched this April, by Netflix. This time they have a different set of enemies, the cats. The gang is all set to make sure that babies around the world get the love they deserve. Support them by coloring these Boss Baby series coloring pictures as they’ll need all your support. For, this is WAR! Catch the Boss Baby in action with his gang while filling these The Boss Baby coloring images.